I had a very short but exclusive interview with our beloved guys from Russia right before their first Japan Tour. (Japanese version here.)

How is the recording for a new album going?

SLR: Pretty busy days. For the last month we've been concentrating on our upcoming shows in Japan, so the new album went on a "pause" mode. We'll get back to work as soon as we return from Japan, there's still a long way to go with the arrangements and lyrics.

"Unrevealed" is still selling well in Japan but you guys announced there are few copies(digipak) left til sold out, right? Do you have any plan for reproduction?

SLR: We've been quite surprised with the feedback from the people. We'd love to thank everybody who purchases our album and merchandise on Bandcamp, downloads it via iTunes or Google Play, streams the songs via Spotify. Seriously, to have so many people willing to support our efforts, it means a world to us. And, yes, you're right, we're almost out of our digipak copies of Unrevealed. About the reproduction — we have decided to re-release Unrevealed in a jewel case version, as a lot of people have been asking for it since the very release in 2015. 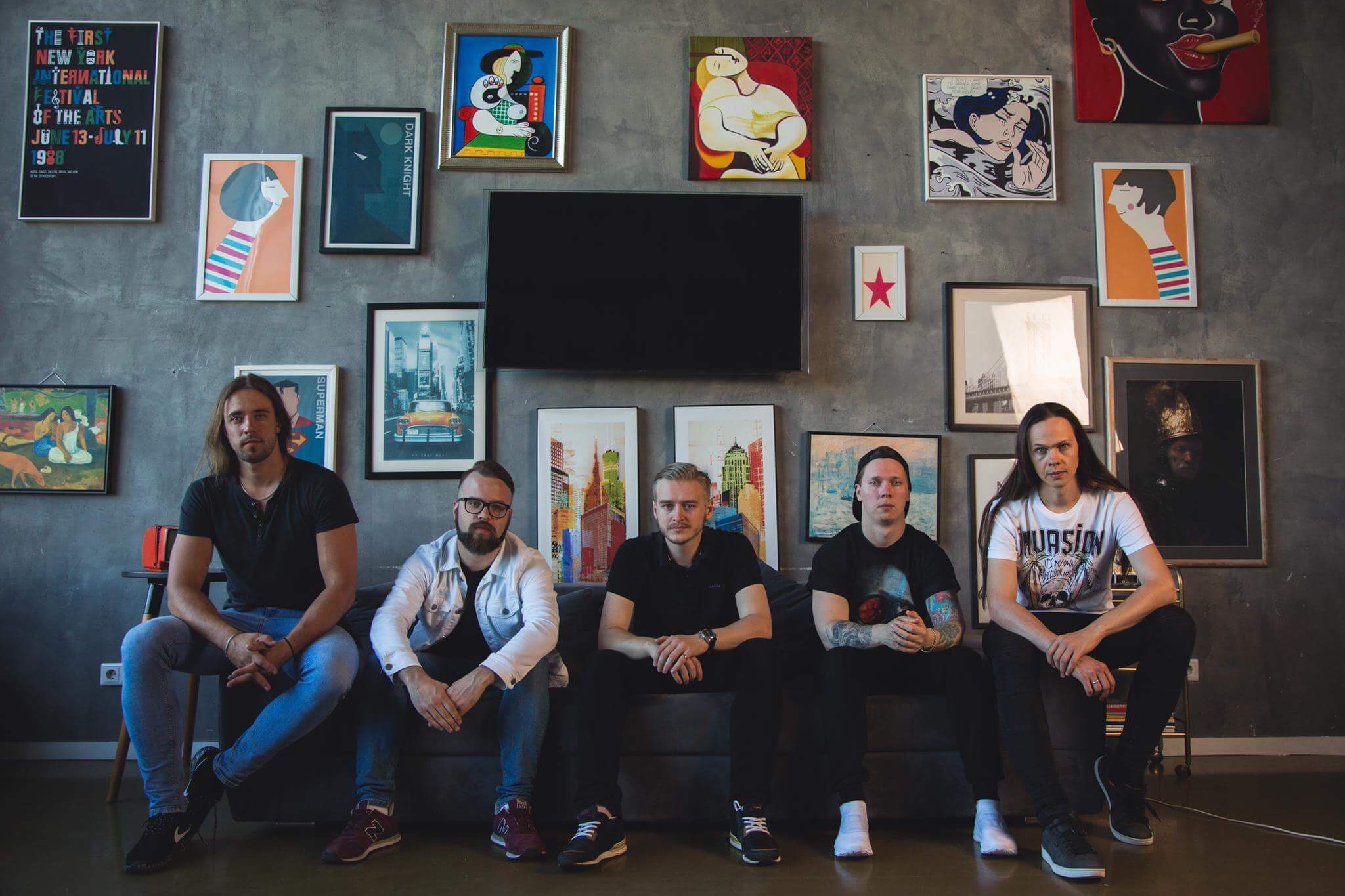 Are you ready for the upcoming first Japan Tour?

SLR: Hell yeah, we can't wait for the tour to start. It's not only the first Japanese tour, it is the first Sunless Rise tour outside Russia. So these shows will be very special for us. And, of course, we want to make it special for all people who will attend our Osaka and Tokyo events, so we are bringing some exclusive merch items, Unrevealed CDs in a jewel case (it'll become available worldwide only after the tour ends), and some new material.

Can we expect something special about setlist?

SLR: Yep. We're going to play a brand new song and you guys will be the first to hear it live. Hopefully, it will appear on Bandcamp/iTunes/Spotify/Google Play before we leave for Japan, so you will have time to learn the words, haha. 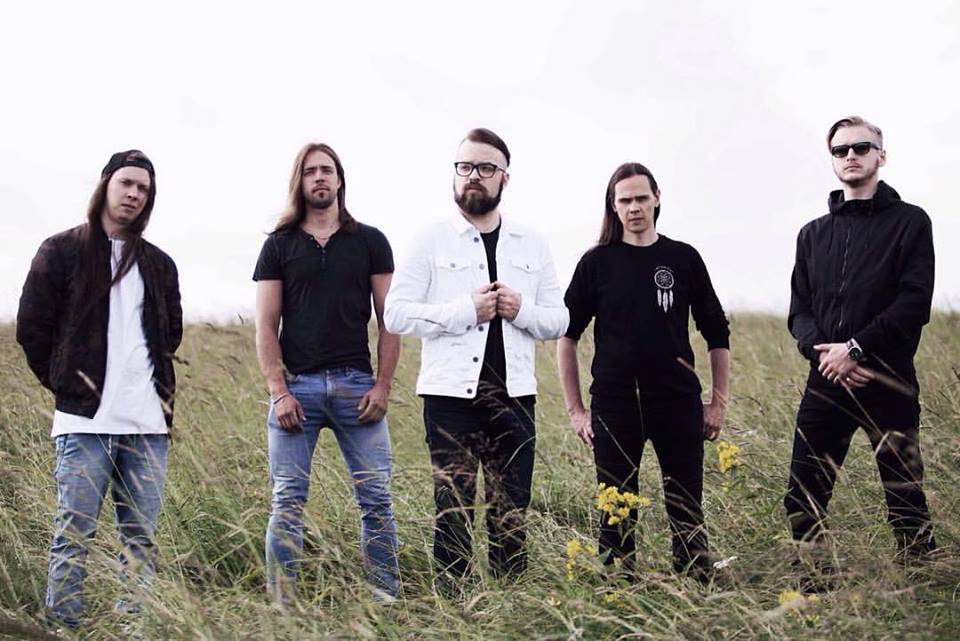 Please visit Sunless Rise Facebook / Bandcamp , check their brilliant music, pay for it and support them!

You can also check my past interviews with Sunless Rise via the link below:

All about Sunless Rise on kumi666com here