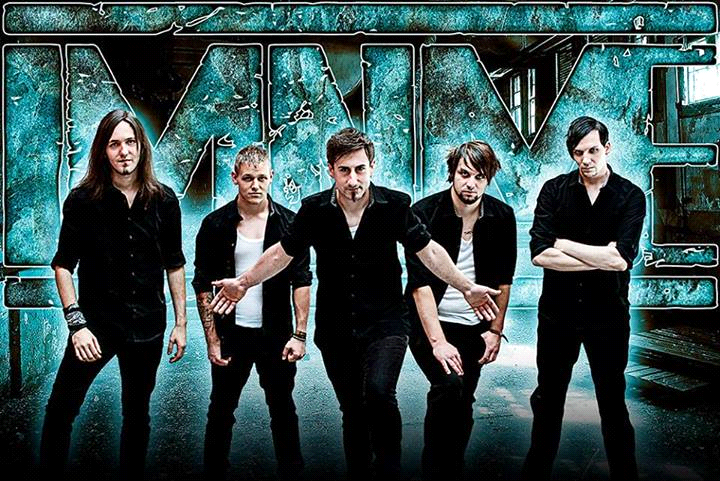 Finally IAMENEMY became a full-piece band! I’m familiar with Danny and Steve from the former band but could you introduce to us each of the current members?

Dave: My name is Dave, I am 25 years old and play the drums. I discovered the band on facebook, and recognized that they were looking for a new drummer. So I contacted the band. Danny called me two hours later. We met, and that’s it ! Since then I am part of IAMENEMY.

Christian: After I saw that the band is looking for a second guitarist, I listened to some of the songs on facebook. I was surprised because it was exactly the style of music that I was looking for. I wrote a message to Danny and after we texted some days, I met him to play two songs of the "Nexus" EP for my audition. Since that day I am a proud member!

René: Just like Dave I found IAMENEMY on facebook. At that point I was already bass player in an Alternative Rock Band, but for about 4-5 years I wanted to play Melodic Death Metal. So I wrote to Steve and at the same evening I met Danny and was totally excited. Best thing that could happen.

Danny: We found the best guys ever! I am so happy about that :D

Steve: Ohaaaayoooouuu Kumi! So, I see, Danny forgot to mention for the people who don't know us, what our position in the band is. So Danny is doing the Lead-guitars and most of the composing and I'm the guy that shouts along and doing the lyrics. 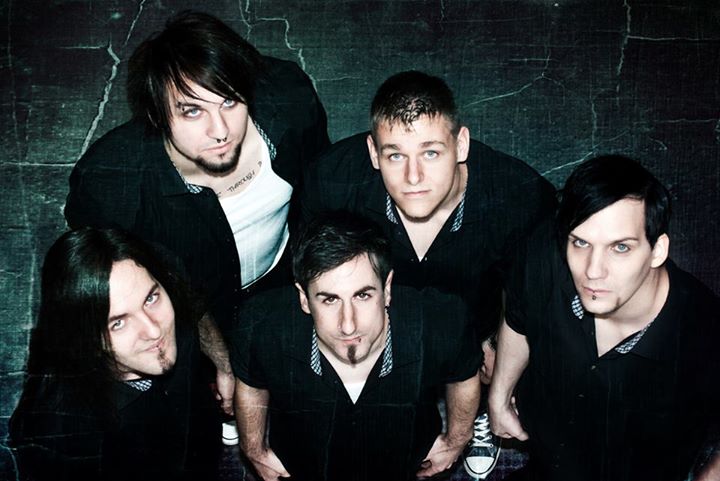 Why did you name your new band “IAMENEMY”?

Danny: This was actually Steve’s idea. It evolved from the song “I Am Enemy” which was in fact the first track we wrote for this band. After coming up with several ideas (which were all mediocre), he told me that he likes “I Am Enemy” as a name. It was a matter of 2 minutes to get rid of the spaces in between and we were very happy about the result.

Steve: Yeah, it was indeed a quick decision. Thought it, nailed it!^^

I’m totally stoked about the digital EP “Nexus”, that’s absolutely fabulous!
Actually, I think you have a brilliant sense for combining catchy melodies and aggressive riffs. So, which bands/music have you been affected for your musical background?

Danny: I would say Meshuggah is my most favorite band. That is why I use a lot of rhythmic changes throughout almost all songs. Beside metal (I like Children Of Bodom, Trivium, Arch Enemy, Burden Of Life…) I listen to Japanese game-music a lot. Especially Nobuo Uematsu, the Final Fantasy-Composer, was a huge influence! He has a great sense of arranging melodies!

Christian: There are many bands with different genres that gave me much inspiration for writing music. In Flames, Dark Age, Neaera, Skillet, Evans Blue, As I Lay Dying, Caliban, Calléjon, … just to name some of them. It is also important for me to bring in my own feelings into our songs so that I can identify myself with them.

Steve: Honestly... too many bands to name. 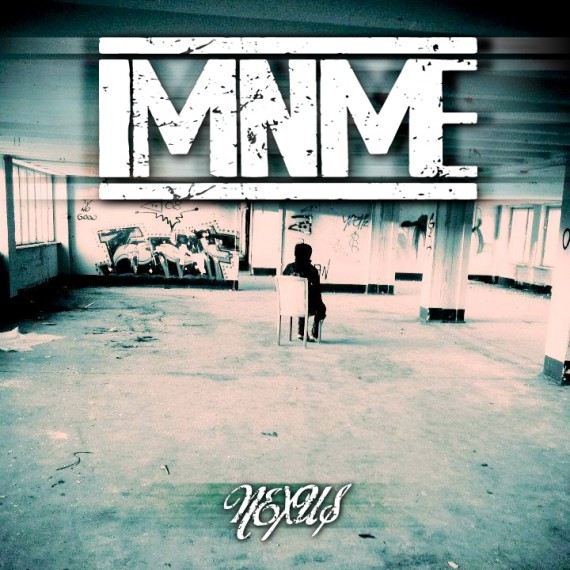 All songs in “Nexus” have a lot of great hook-lines and it’s hard to choose one as my favorite. I would like you to explain track by track, please?

I Am Enemy
The first song for the album. It perfectly reflects the NME-style. After something brutal and fast there always have to be melodic parts that build tension for the explosion that follows afterwards. The lyrics have a concrete meaning to us, but they're considered written more interpretable.

Everblack
Brutal, straight, fast, with a highly melodic chorus. The lyrics are written from the perspective of a serial killer who's actually living as your beloved neighbour right next to your home...

Wake Me When I’m Dead
This song plays with different styles of metal. Further more we included some electronical elements in the beginning. The story behind the lyrics is told with one word: life.

Harvest
This is by far the most complex song in our set! Until we rehearsed it, we were really excited if it is even doable live, but finally we can say: it just kills! Considering the music being slower than the rest of the EP, with a gleam of hope encased by a melancholic mood it was clear this would be revisited in the lyrics too. So you'll find a story of almost losing a person you care about, which is unfortunately based on true facts.

In my opinion, heavy and strong bass drums are one of the most important points for kick-ass metal records, and IAMENEMY covers it exactly. What do you think about your own sound?

Christian: Our sound is just as we like it – that’s why we make it!

Well, I have to say there is only one thing I disappointed to “Nexus”, it’s only available as digital download then. It would be awesome if it could exist as CD. Will you release a CD for a future full-length? Do you have an obvious plan for the first album so far?

Dave: We have considered producing our EP in a physical way, but after a lot of talk we decided to save all our effort for our full length album. So after playing a lot of shows in 2014, we will hit the studio next year!

Could you tell us your upcoming schedule for the band?

René: On 11.1. we will perfom in Neumarkt near Nuremberg and on 7.2. we take part in a band competition called Emergenza. But there are plenty more places we will play in 2014 and we are all excited to go on stage and rock our heads out!!

Do you have any message to your fans?

Destroy what destroys you! (R.Reiser)

Thank you so much for your efforts and the brilliant music! I’m very looking forward to your first full-length. Keep up the great job! 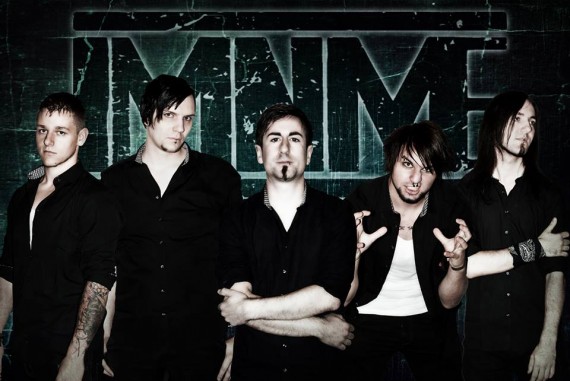