Okay, I don’t want to say anything silly, so let’s start this blog with a cool metalcoreish melodic death metal tune “A New Day” by Rising Aspiration.

If you want to listen to the song with more greater sound, click the link below and play the audio file Rising Aspiration - A New Day 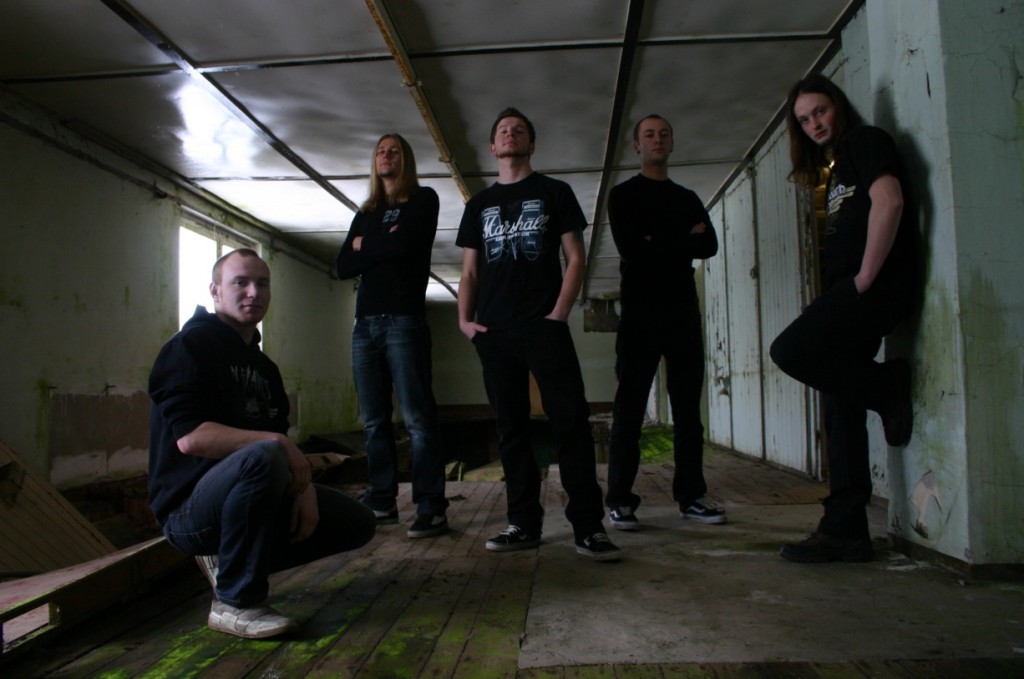 Q1: I found Rising Aspiration via Zero Degree, I also found the name of ZD in the booklet of the EP “Path From Nothing”. Both of the bands know well each other?

Norman:  Oh yes we know very well each other! I think we know them since they started up with their band and two members even before. We had many beers with them :) Cool guys, cool band, cool music.

Q2: In the biography of Rising Aspiration, you mentioned In Flames, Dark Tranquility and Amon Amarth, I feel the band has more metalcore taste than those Swedish melodic death metal bands, more modern taste you have. How about an influence by metalcore bands?

Norman:  We like bands like As I lay Dying, Killswitch Engage and so on.
If our music has a metalcore sound, we don’t make it aware. We don’t like it to push our music in a case or something like that. The influence comes from everywhere . 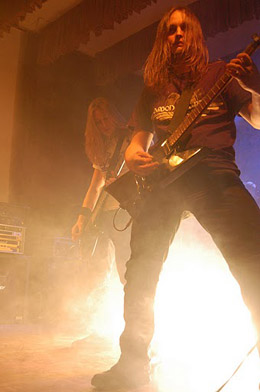 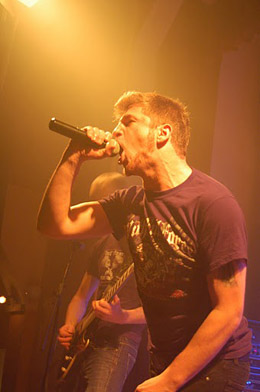 Q3: The EP “Path From Nothing” is a good one! Could you explain me about each song of the EP especially about the lyrics, themes…?

Norman:  The EP didn’t have main topic. Almost each song has his own. “Path from Nothing” and “Awakening” for example is about to get out of irrelevance in which you sometimes in. It is about finding new a challenge. “Closed Forever” tells us, that you sometimes have to forget about a person that you once loved. “Thought Of Suicide” : It is about a person who has only suffer and pain in his live and there is no way out…only one chance…“A New Day”: Here a man fights each new day against his addictions but at least he can’t make it. So he fits in his destiny. 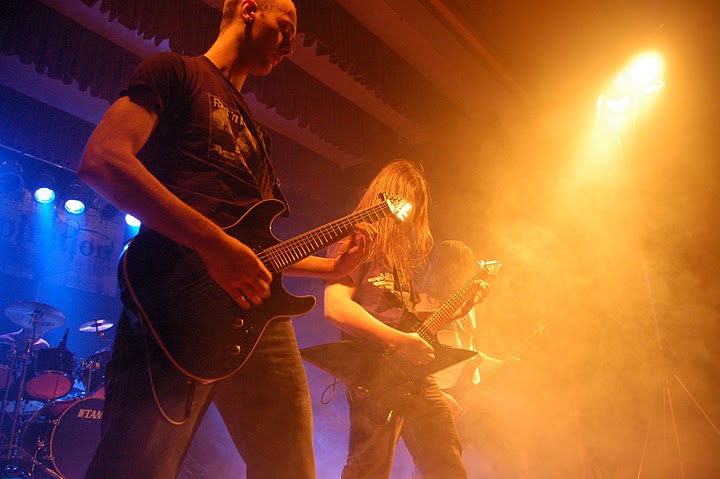 Q4: I would like to know about the members. Could you introduce me about them? 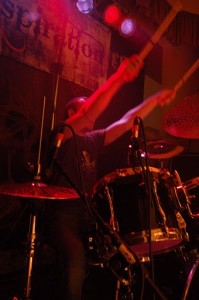 Norman: Florian is our singer and songwriter. He likes bands like At The Gates, Machine Head and Jonny Cash. Jens plays the lead Guitar. Started up making music in 2004 by playing Bass. One of the members who founded the band. He is inspired by Bands like Killswitch Engage, Misfits and In Flames. I’m at the rhythm guitar and plays it since 2007. I’m responsible for artwork and web-design. Favourite bands are Iron Maiden, Amon Amarth , Arch Enemy and Catamenia. Marc is the bass player. Started playing Bass guitar in 2007. Machine Head, Metallica and As I Lay Dying have influenced him most.Felix is the drummer and the second founder of the band. Started playing the drums in 2004, by listening to bands like Nightwish. Other bands are Iron Maiden, In Flames and Dark tranquillity. In conclusion we can say, that every member is involved in creating our music! We didn’t have a bandleader or something like that.

Q5: What is your plan for upcoming months and 2012? Do you have any ideas for the full-length album in the near future already?

Norman:  There will be no album in 2012 definitely. Our focus now is to make new songs and play more gigs in the future. So let´s see what happens.

Thanks to Kumi for supporting us and greetings to all metalheads in Japan! 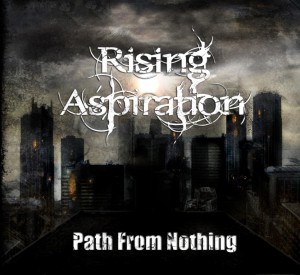 Debut EP 2011
Path From Nothing 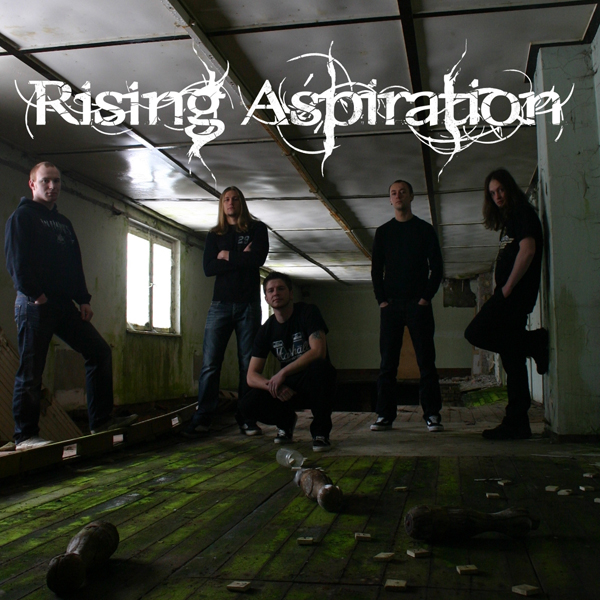