Interview with Aether from Poland 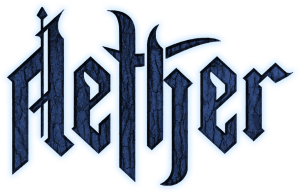 Hi there. Thanks for your time for this interview. So, Aether is a young and motivated folk metal band that debuted with "Tale of Fire" EP in 2016, isn't it? Could you tell us about the birth of the band and about the current members?

Michał : Hey, first of all thank you for having this interview with us.
As for the question itself, we don't consider ourselves a part of the folk metal subgenre. Our inspirations are mostly melodic death metal with orchestral & occasional folkish elements. We cannot deny that some of our songs ("Last Battle" & "Forest") drift towards the folk metal vibe but that's it.
Forming a band was an idea that we had in mind a long time before its actual birth. At some point we had just decided that the best time to act was now and thus Aether was born. Through all the years of the band's existence the lineup has remained mostly the same and is currently stable. However, our live show lineup shifts depending on life circumstances and availability of specific members. 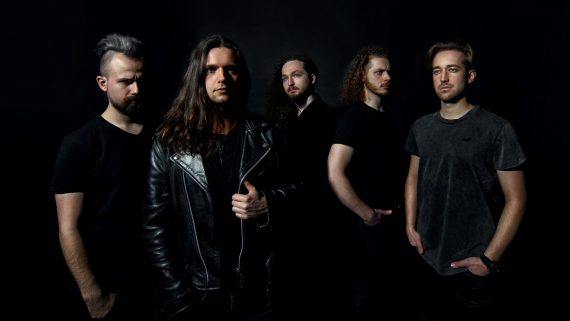 The fantastic first full-length "In Embers" that you released in 2019 became 3 years old already. Time flies so quickly! Do you have any plans or ideas for a new album so far?

Michał : Thank you, time flies indeed!
We are in the lengthy process of producing new quality material. We have developed substantially since the release of "In Embers". I can assure you that both the musical ideas and their execution will be noticeably more mature in the future release. Since the ideas are constantly evolving we cannot say how the final product will sound. What I can tell you is that the style will surely differ from our debut album.

That's exciting! So, I guess nobody wants to hear about the pandemic anymore but I want to ask you how did it influence against the band? COVID-19, the current war... there're enough obstacles laying before active bands like yours but I recognized you guys have started playing live shows again these days, congrats. How do you feel about it?

Michał : The pandemic has wreaked havoc throughout the entire industry. We can only imagine how hard it was for all the industry professionals such as musicians, booking agents and venue owners.
For us it was undoubtedly a challenge. It has forced us to cancel numerous live shows (including an EU tour) & festival appearances. It has also caused the untimely end of many smaller festivals which was a huge blow for bands like ours. As for the current situation, we are doing our best to make up for the lost opportunities. We are happy that everything is slowly coming back to normal after these hard times.

I can feel you and am proud of you guys being brave through the catastrophic situation. Okay, let's get back to talking about "In Embers". The album was available in CD stores in Japan as well. Have you gotten many feedbacks from listeners all over the world?

Michał : First of all, thank you for making it possible for our music to be spread across Japan. We are eternally grateful for your help :)
The worldwide feedback has exceeded our expectations and it still continues until today! 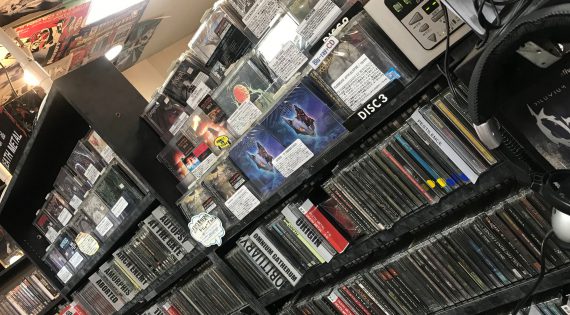 "In Embers" has a mythological atmosphere through the album. It seems like individual songs are connected as one in a big picture and some tracks have strong bond each other. Each of the tracks are dramatic and fascinated anyway. What is your specific idea about those lyrics? How did you come up with the idea?

Michał : I cannot deny that the mythological influences were present while writing the lyrics for the album. I was introduced to various mythologies as a child (especially the Greek one) and fell in love with them as a whole. Despite the fact that the lyrics are not strictly related to any specific myths or legends I feel that there is a strong background to them. As for the ideas and the actual themes - they are mostly a lyrical depiction of certain emotions I have experienced until that point in my life. It would take a lot of writing to actually explain what each and every song is about and what their background is. But one day I may sit down and actually write it all down so it doesn't get lost in time. As for the connection between the songs - they are all loosely connected. However the songs "Wildfire Within", "Tale of Fire" & "Valhalla" tell one bigger story creating a sort of a lyrical trilogy. 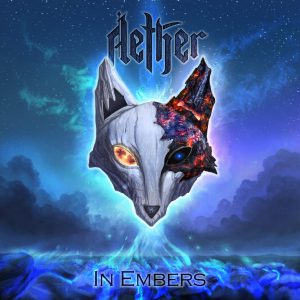 That's impressive and what I wanted to hear from you about some insight of the album. Well, as a long time ÆTHER REALM fan, I'm curious about the relationship between your band and them with the fact that you got Jake (Vincent Jackson Jones) from ÆTHER REALM as a guest vocals for the album, right? How did you get to know one another?

Michał : ÆTHER REALM is one of our early inspirations actually!
They're an outstanding band and we're proud to share a part of our name with them - even though it's a total coincidence. Their frontman, Jake, is an extremely friendly human being (which also applies to all the other members). We started talking a few years ago - and I have no idea how it happened. Then at some point we figured it would be a great idea to have him join in for guest vocals in the song "Wildfire Within". Needless to say it turned out awesome :)
We're looking forward to possible further collaborations with him/them.

I agree with you that they are truly outstanding and Jake has a wonderful personality. It would be awesome if Aether have him or the whole band on stage in the future.

So far, there are two official music videos from “In Embers”, by the way? One of them - “Insomnia” was filmed at two live shows and Aether looks a total live band! Could you tell us about your experiences from those shows?

Michał : Thank you!
It warms our hearts to see that our stage performance is enjoyable. We love playing live (of course!) and visiting new places. Speaking of which, we'd love to perform in Japan one day (wink wink)!
The video for Insomnia was captured during Rock'n'Iasi and Celtic Transilvania festivals in Romania a few years ago - Celtic being one of the biggest shows we've ever played. We had a blast playing these shows!

Great! Okay, this is the final question to you. What can we expect for your upcoming(immediate) activity?

Michał : As mentioned before we are currently writing new material which will see the light of day at some point in the future. Aside from that we're focusing on making up for the pandemic break and conquering new stages. One of the highlights of this summer was sharing the stage with one and only Within Temptation on the same day at WTF Rock Festival in Bistrita, Romania. It was a blast!
And if we have an opportunity we'd love to play a proper EU tour at some point.
On an ending note, you're doing a great job with your promotional activity, Kumi!
Thank you for having us!

Thank you so much again for your time and efforts for this interview. Hope everything will be back to normal very soon. And of course, we are really looking forward to hearing from you about the new album anytime soon. 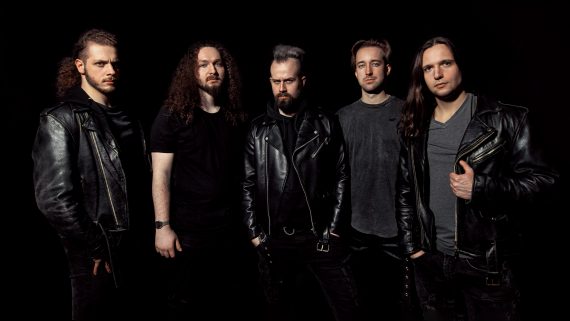