It's still a vivid sensation that Sunless Rise released their first full-length "Unrevealed" last year after more than 5 years from the amazing promo EP. It was definitely the best album in 2015 and became one of the legendary metal masterpieces for me. The band has released their new music video "The Forgiven" from the album. So I asked them a couple of things about behind the scene of the video and about their upcoming new album. First of all, check the huge video "The Forgiven"!

Where did you shoot the huge scale video?

SLR: We’ve used 4 different locations in process of making this video. The main location was Kilpola island and outskirts of Tiurula - beautiful places in Karelia (which is a fantastic territory on the North). Great open spaces, majestic forests and - the main attraction for us - some moderate-sized rocks. Most of the filming happened during first two days of our staying there. You can see us roving, dying and fighting the evil Shaman (played by Igor Grabuzov, a professional actor). The process of filming was packed with all kinds of fun activities. We’ve rented a small wooden house and made it our base. The Shaman’s scary make-up was made by our friend Maya Chkonia, she is a great make-up artist. Also we’ve made the skeleton totem and the bonfire. So, day one was all about choosing the right locations and some filming (in the evening-turning-night time). Day two was dedicated to climbing rocks and sinking into snow.

Then we’ve moved back to the city; day three was chromakey day. And in the end of day four we’ve done the black and white part. It was filmed inside the city limits during night time and featured extras, the whole crowd headed by actress Ksenia Malyagina. It was very cold and no one could wear warm clothes, the actress had to spend about three hours tied to a tree. The was one moment when she had to scream - and it came out so naturally! There was another moment when the little girl (our protagonist’s “daughter”) naturally started to cry - and we were lucky to film it too! Glad everyone survived that experience, it was truly hard.

Why did you choose "The Forgiven" for a new video?

SLR: “The Forgiven” is the album’s story-line culmination and it is also a very powerful track - musically and emotionally. We’ve had to work (a lot) on the video’s scenario, rework it and add some changes from time to time - for it to became less dependent on the whole story and be more, let’s say, apprehensible.

Are you guys working on a new album?

SLR: Yes, we’ve already started working on it. We’ve came up with its concept more than a year ago. Now we’re working the details out. Got some of new tracks shaped. But we won’t say anything about release schedule yet. Probably you’ll hear a single or two before next full-length’s release.

After the first album was finished - and it took the period of 2006 to 2011 to write the whole its material - we’ve had a lot to think through and to make some things clear for ourselves. Like, what direction we would take in the future, what new elements we should add. Still thinking it through - so, it’s a lot of work to do. But we can assure you: there won’t be profound changes in our sound, we gonna keep it recognizable!

ALL ABOUT SUNLESS RISE ON KUMI666COM (including 3 interviews!) 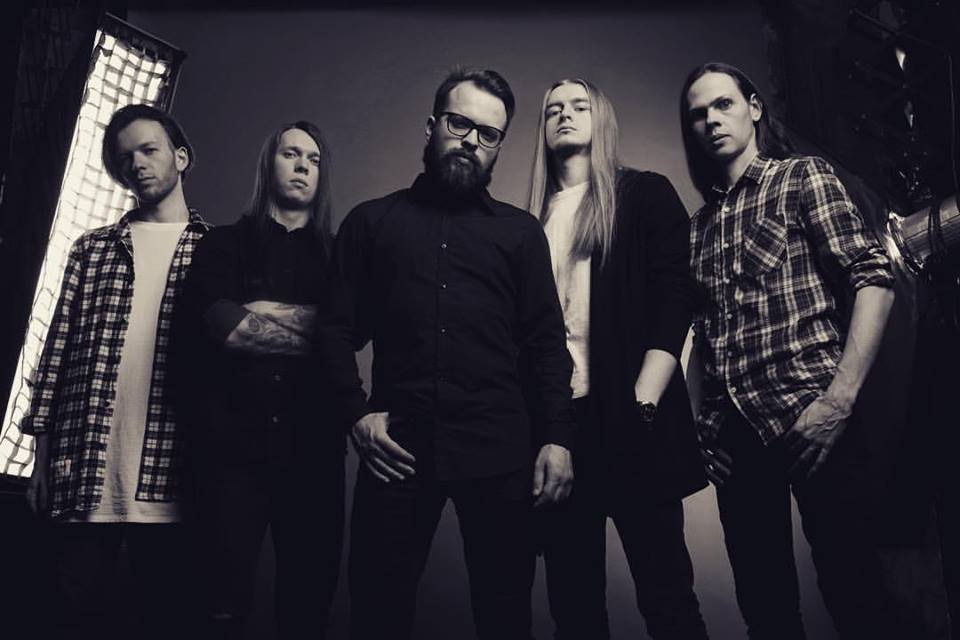