Here's a brand-new OUT & LOUD report by my favorite extreme metal force in Dresden - The last Hangmen. Those hangovermen made their impression about the fest in the unique way. Enjoy! 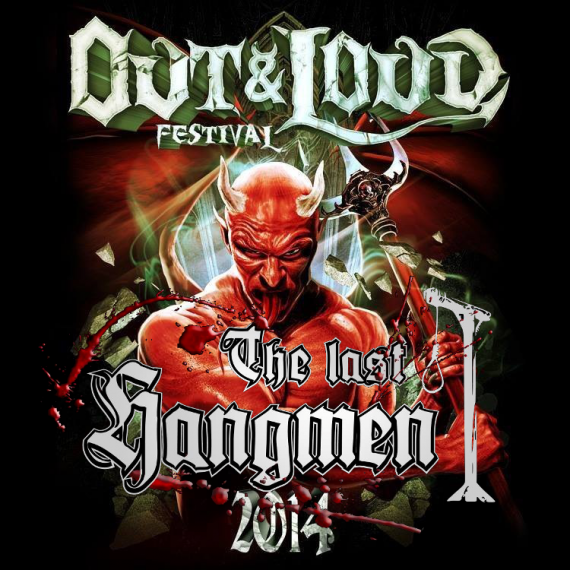 After Simon and me met at 7 o’clock to write this report for you, we drank some soft-drinks to improve our English.  We had a little brainstorming and now it’s nearly midnight. So let’s start! 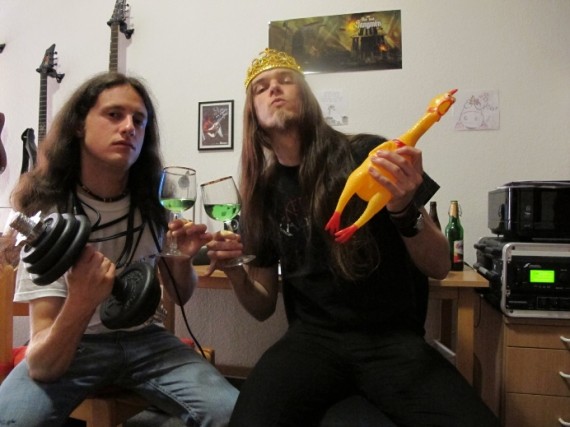 Hangmen: Even though we’ve got good memories about the Out & Loud Festival, there are significant blackouts which make it harder for us to write this report. Thursday, as Hangmen we arrived – Friday, as Hangovermen we awoke. Afterwards we had a few hung-over hours in Geiselwind and had to kill some time. After that the worst 40 minutes of our lives were to begin. We had to play a concert even though we had just one thought: where’s the next toilet!?

After a great piss we’d like to describe the most explosive memories to you. Let’s come to some facts. We met Kai from Parasite Inc. who was seemingly too sober for the whole time; compared to Kötti, who was always perfectly performing on the bottle climaxing with his performance on Friday night by puking in front of his tent. But one thing that animated us all to puke was Haimi’s hairdo. Haimi namely has got a girlfriend. She’s made him wear this ­sausage dog hair style; a sausage dog that loves to leave his tiny shit piles on the sidewalks. That’s what his hair looks like! Saturday morning we had an extensive discussion about our penises which we then showed to each other while downing uncountable beers. In the following piece of video evidence you see that Schafi couldn’t keep up with us:

Hangmen: Now, tits on the table. We had a great time at the Out & Loud Festival and met wonderful people (except Haimi). As you can see, we came home safely to Dresden looking most forward to finally take a massive shit.

Unfortunatley we lost our good, beloved friend and reliable companion Meick. RIP – you will never be forgotten. 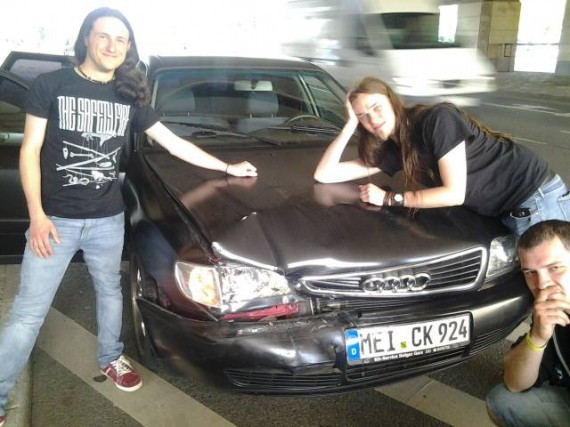 We’d love to write much more, but unfortunately we’ve run out of beer and consequently run out of inspiration. Hope to see you soon! 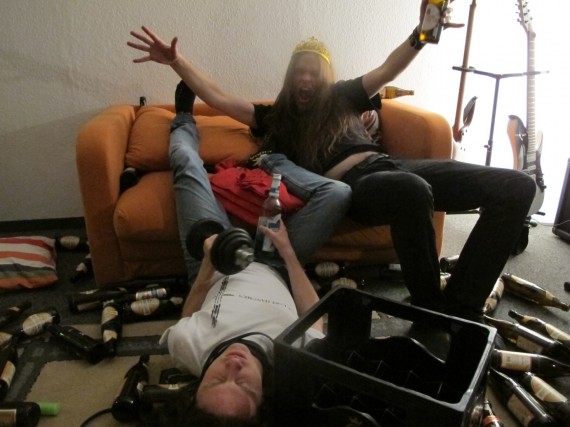 Here we go with the awesome live photos by Bettina ( Dark and Sweet Things ) !!! 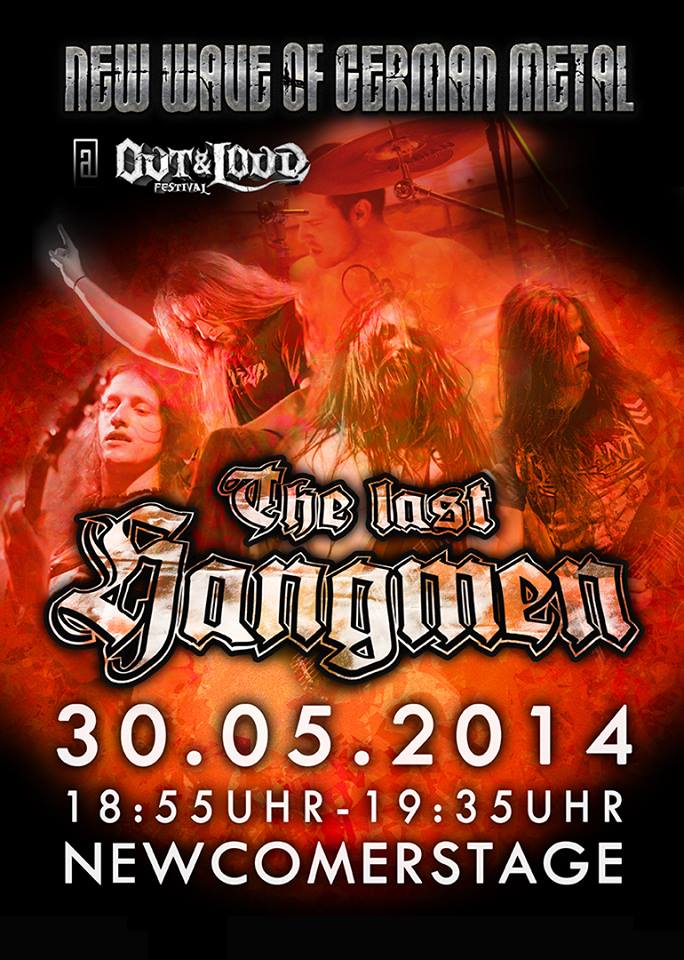