Finally, the first full-length album “A Hundred Miles” will be out very soon! I’ve been waited for a long time for this epic 6 pieces of metal warriors Legacy Of Vydar’s new stuff and the time has come! I am glad to show you the title tune “A Hundred Miles” on my blog, so check it out with the short interview with
Daniel and Flo ;)

Legacy Of Vydar “A Hundred Miles”

If you want to listen to the song with more greater sound, click the link below and play the audio file :) Click the audio file “A Hundred Miles” by Legacy Of Vydar

Q1: Could you give me the release information of the full-length album "A Hundred Miles"?

Daniel: Our Album "A Hundred Miles" will be released on the 16th of October. It has been a very long time until we got it finished. Exactly one year ago we started the recordings for the new Album at the 16th of October 2010. So we wanted the release date to be the 16th of October 2011. Within this year we worked as hard as we could to let our first Album sound as perfect as it can be. And the result is awesome. With Hendrik from Syranic as the producer and Benni from Parasite inc. which did the mastering we had an incredible and very talented team. Every song is an epic masterpiece. So be prepared for the 16th of October ! 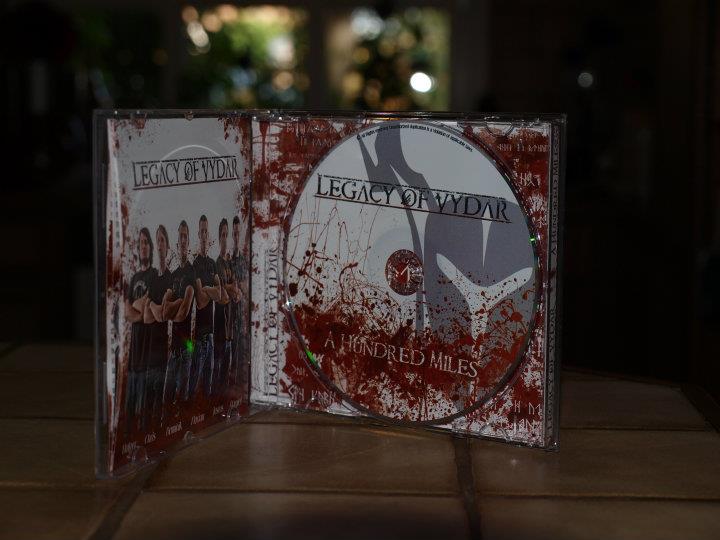 Q2: I would love to introduce the awesome song "A Hundred Miles" from the album to metalheads all over the world, so, do you have any description about this song?

Flo:   A Hundred Miles is the title track of our new album because it, probably, is the most typical LoV song on it. Referring to the music we used the full range of styles that we stand for. There are Viking, melodic death and some slightly Metalcore-touched elements that we combined. On the story: At the beginning of the song there is a Viking guy who is, obviously, dying and at the same time remembering what has led him to this miserable situation. By that time he has realized that what was taught to him by self-made religious or political leaders has been wrong and that his drive for heroic doings was used for their evil intentions. Seeing his own dying reflection in the ice of a frozen lake it becomes clear that not these manipulators but instead he has to pay this with his life. Like always, there is a deeper meaning: Don't let yourself be blinded by whatever whoever is telling you - instead always use your own brain for what it was given to you. 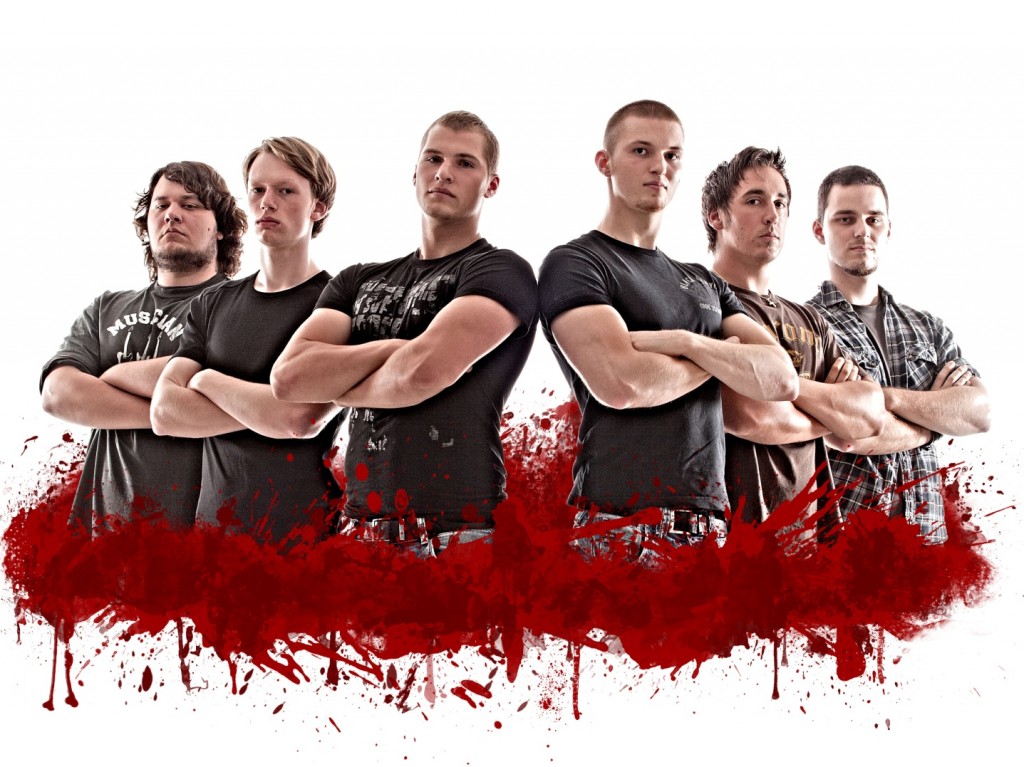 Q3: How is your plan after releasing the album? Will you have some tour with the album?

Daniel:   After one year full of recording sessions we can't wait to get back on the stage again ! We're full of passion and prepared an awesome new show for our fans all over the world. We will play many gigs and festivals here in Germany, but without a producer we can't play in Tokio, Sao Paulo or Guadalajara as our fans wished. So you still have to wait some time until we can get there and set the world on fire. But with everyone of you which helps us spreading the word and tells his friends about Legacy Of Vydar we're getting closer and closer to play gigs for all of you guys. So spread the word and stay tuned for the 16th of October ! 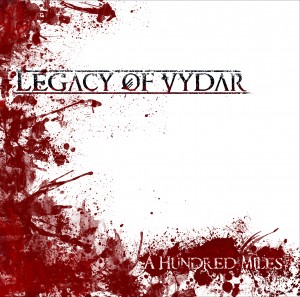 If you have ever heard of the EP ”Face To Face”, you could noticed how they got a huge growing and evolved more epic and muscular with this new stuff. We won’t be able to keep our eyes off their upcoming activity!