Kai:  What a final hot evening and it started with a lot of fire fountains at As I Lay Dying. 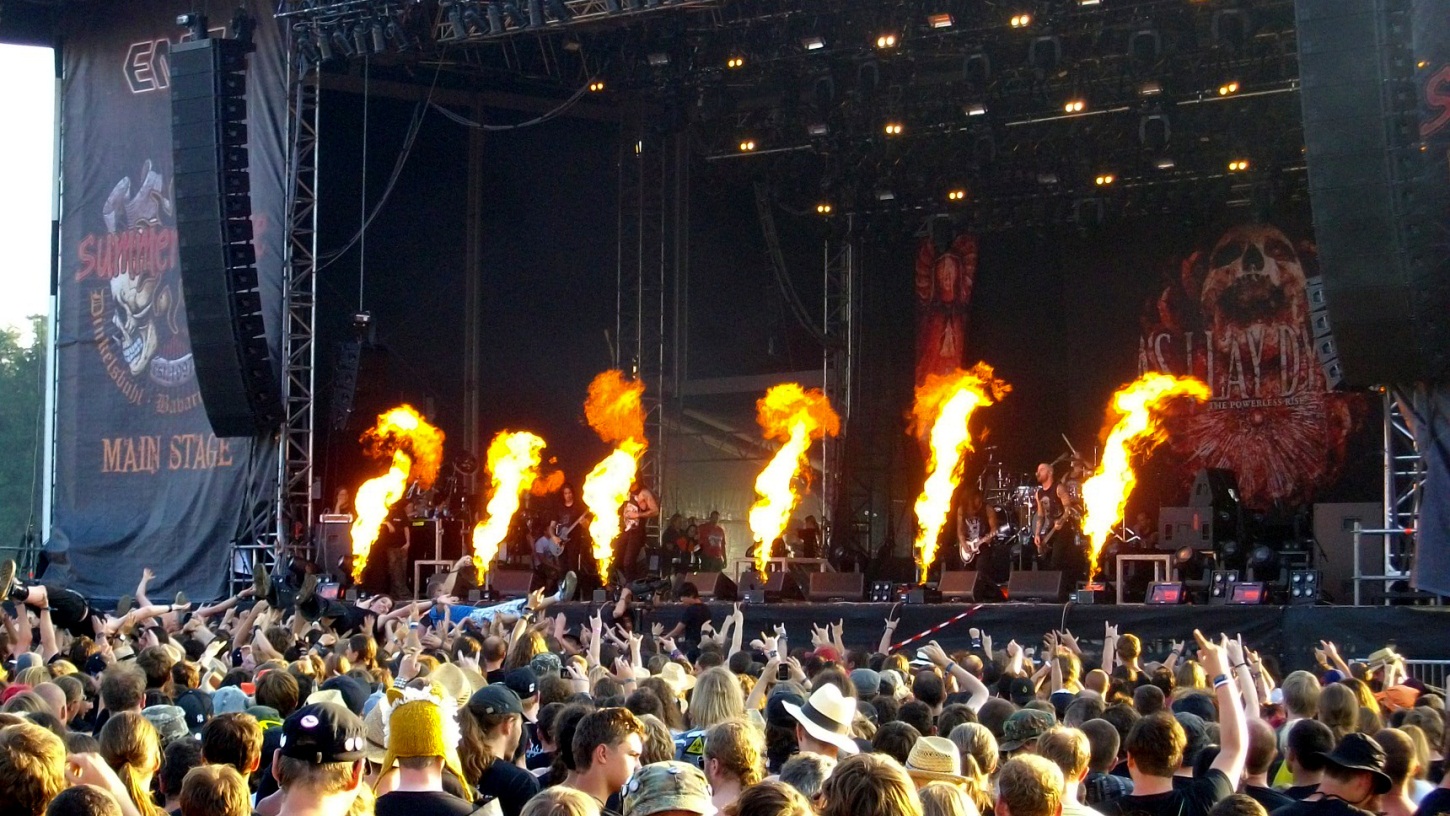 A lot of flames at As I Lay Dying

Kai:  Seems they have a proclivity for it: Fire fountains at "Within Destruction" and at "An Ocean between us" and.... at every song they played including a lot of crowd-surfers and the biggest WOD this year - plain unbeatable. Their show made me really forget about that I have missed Benighted in the afternoon... shame on me. I should have more Ipanemas xD. 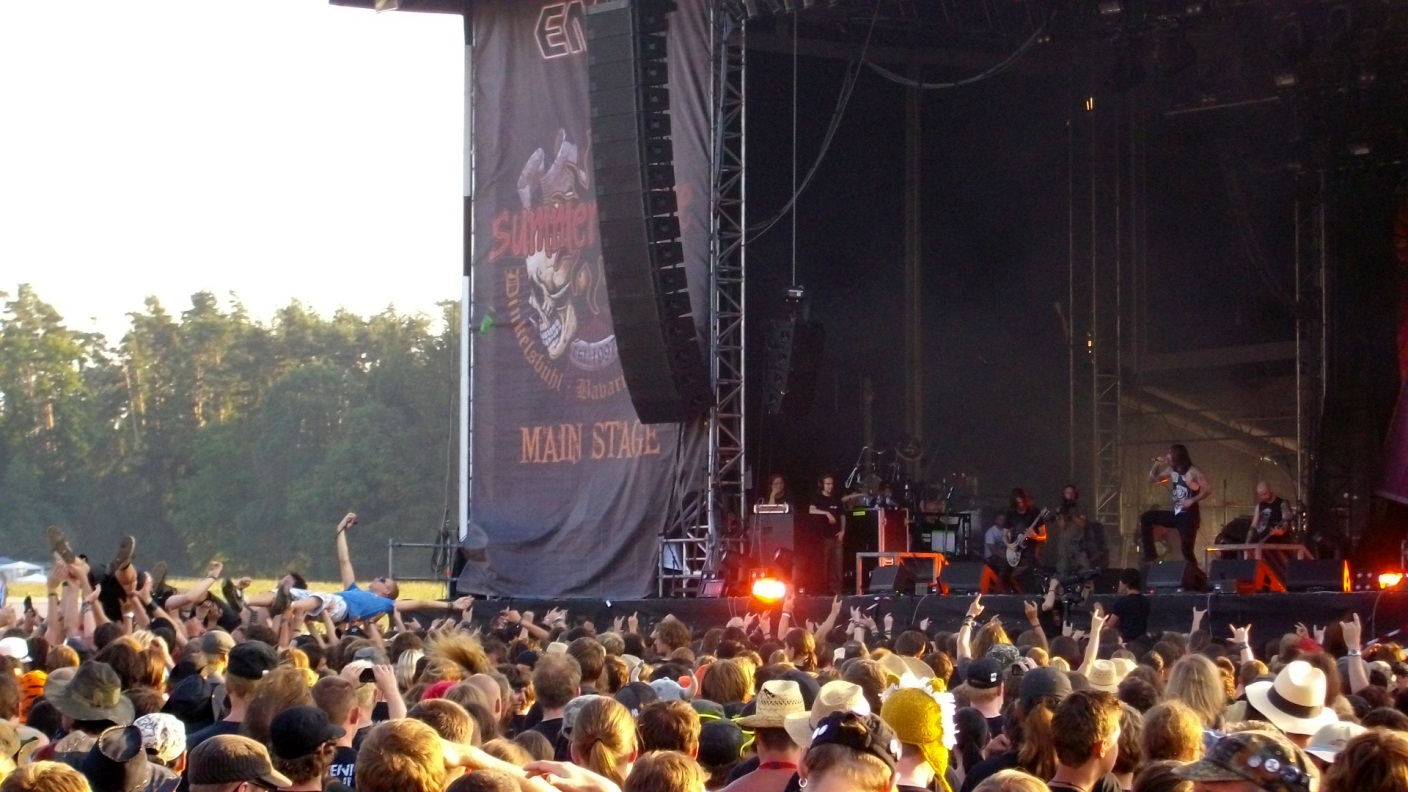 Kai:  Well, next one was a band I have seen last time in 2004 together with In Flames and Devildriver: Caliban... turned myself around 180 degrees and enjoyed another great show. 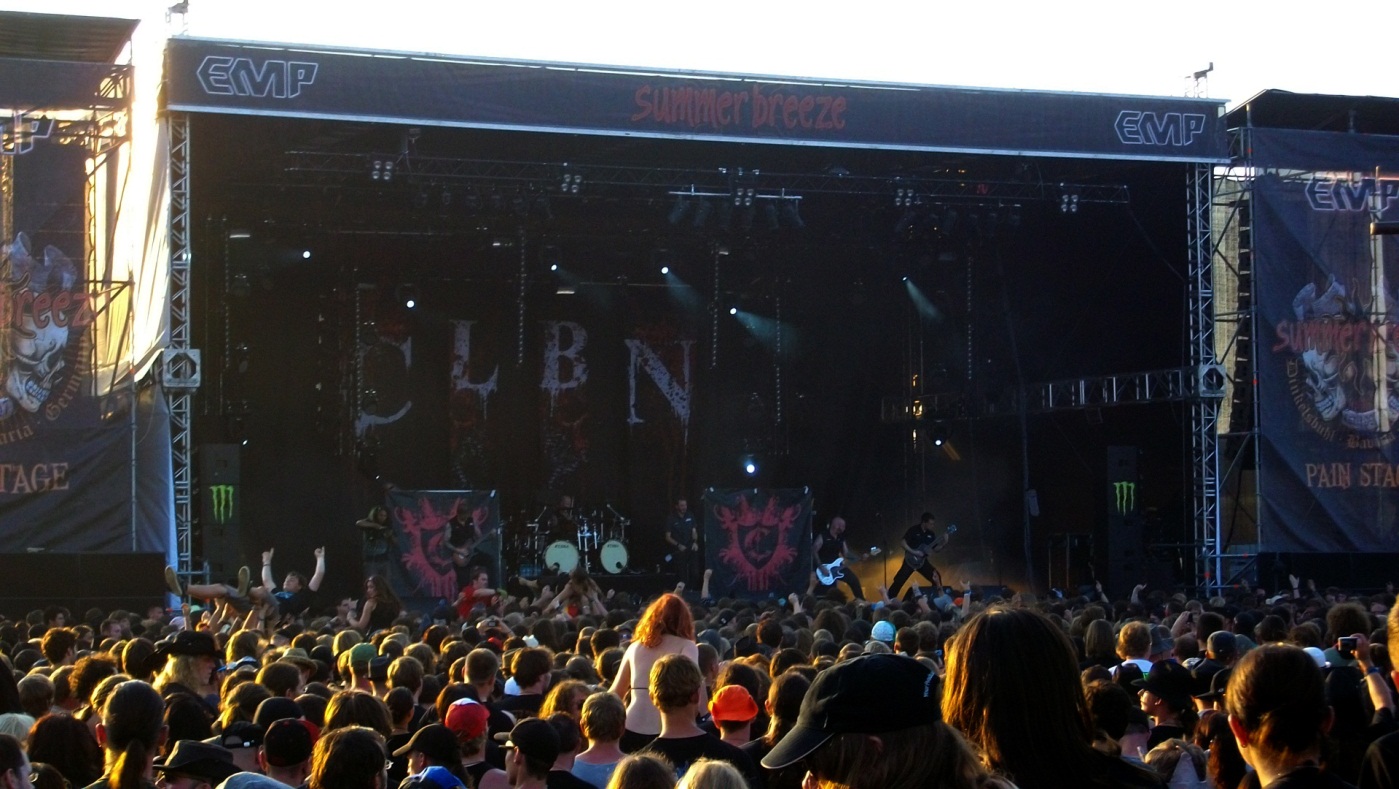 Kai:  Anyway I had to leave them earlier coz I also wanted to see Obscura that played unfortunately at the same time... awesome German Technical Death Metal and amazing playing skills but the vocals were so loud that I felt my ears started bleeding and I had to leave the party tent after 2 songs. Met with Basti again and btw: Anyobody hungry to pretzel? 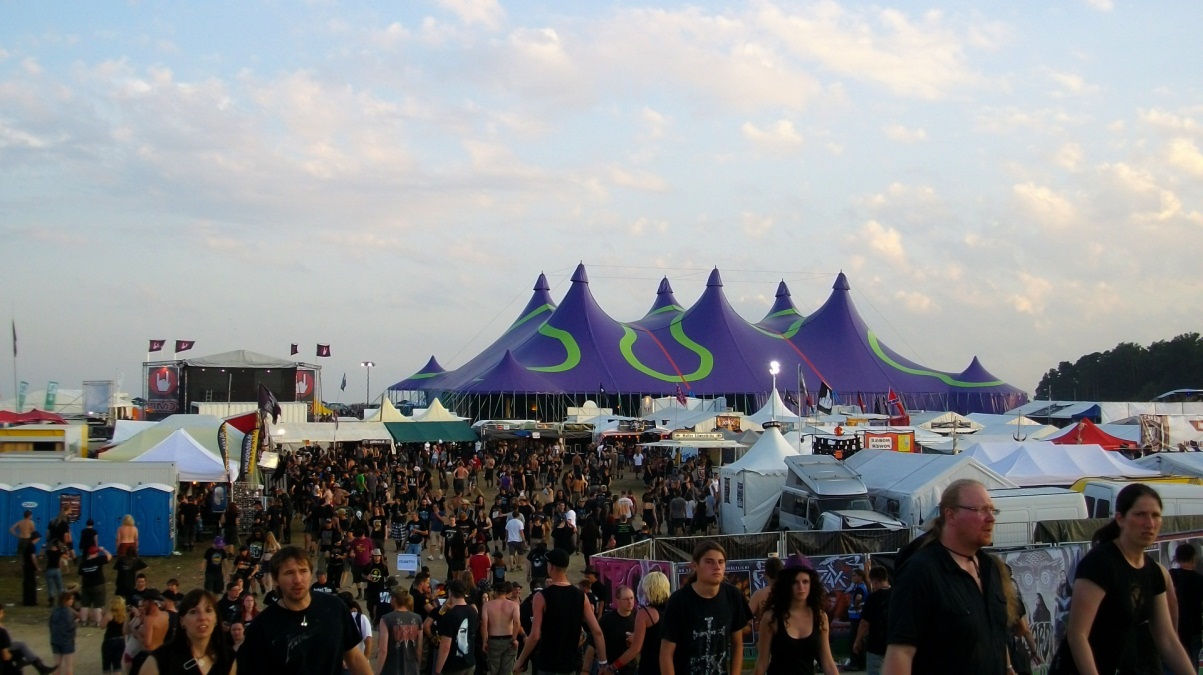 view to the party tent and the metal market 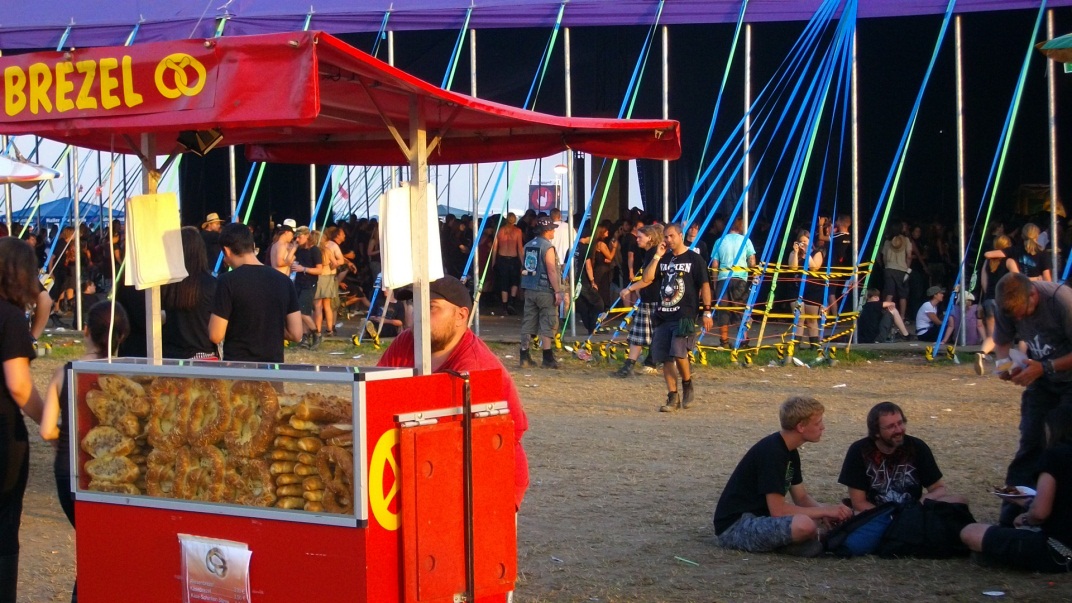 anybody hungry to pretzel? 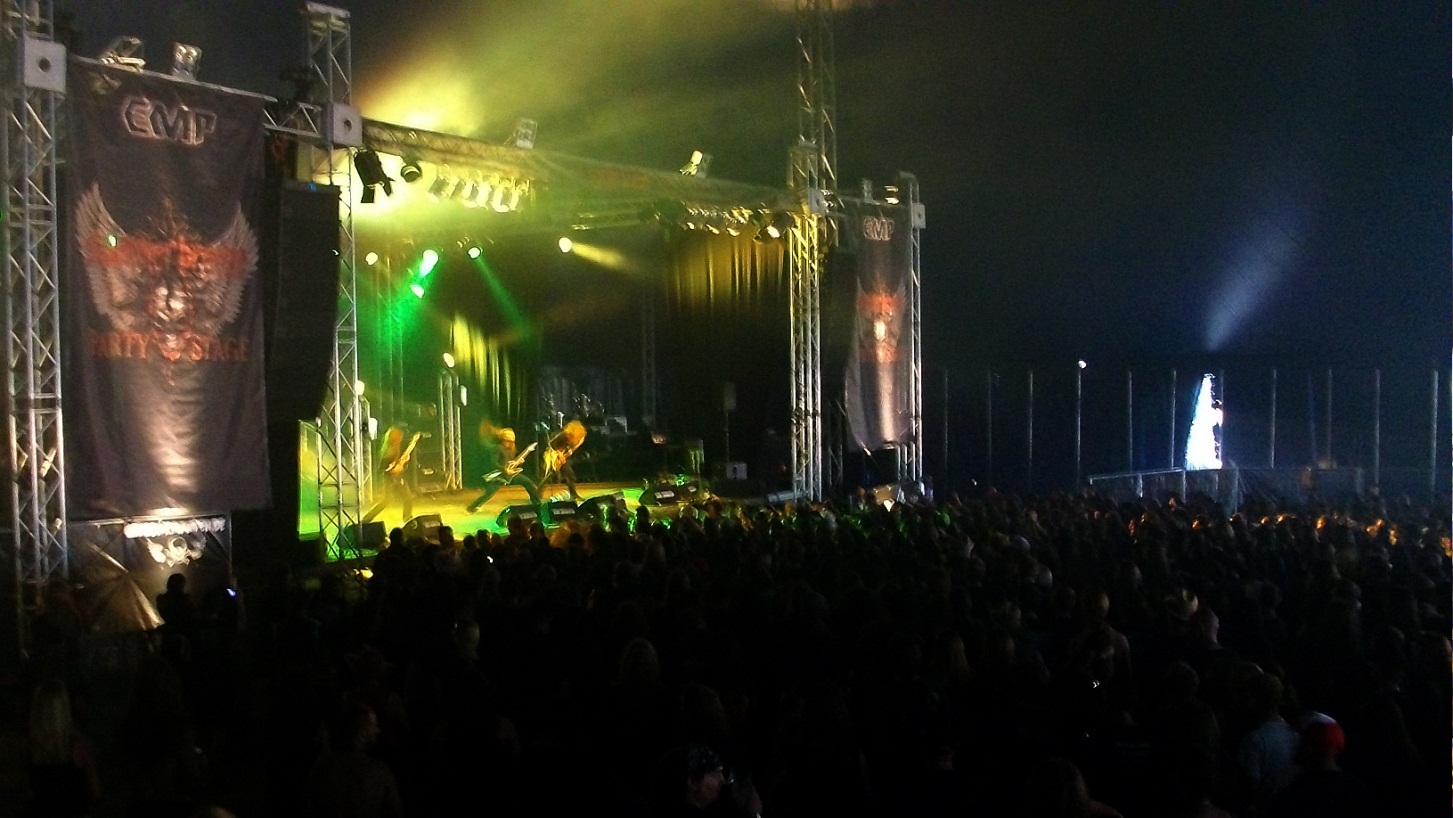 Kai:  I decided to have another walk through the metal market while listening to Tarja from the far and prepared for my last band I wanted to see: TYR. 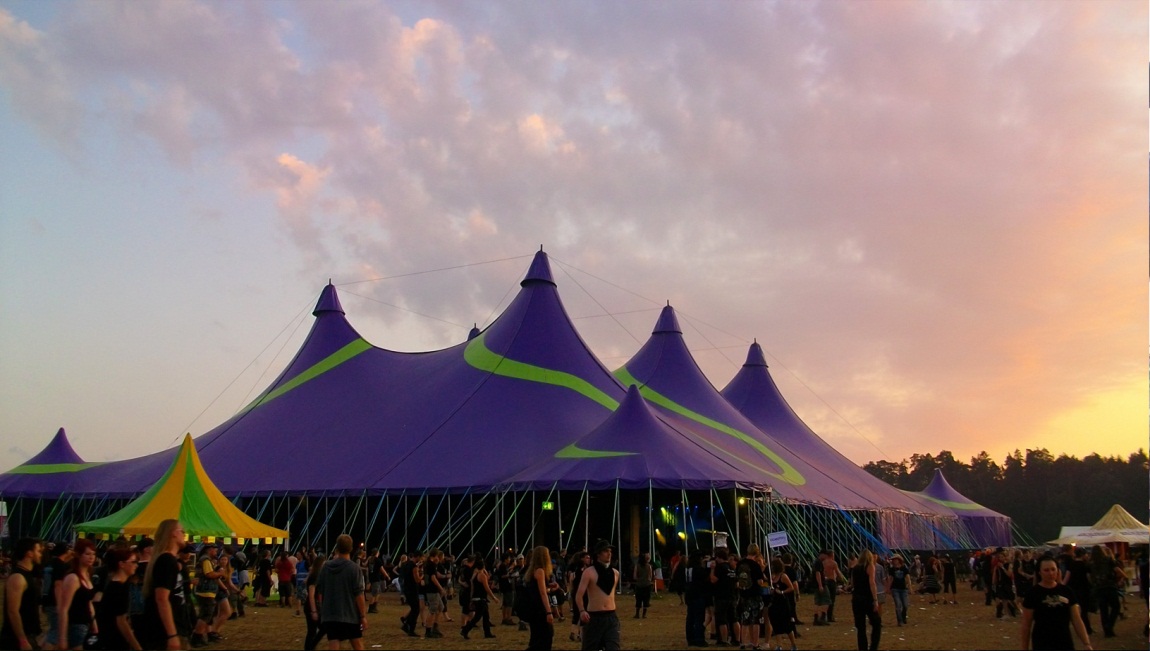 the party tent under under a beautiful sunset 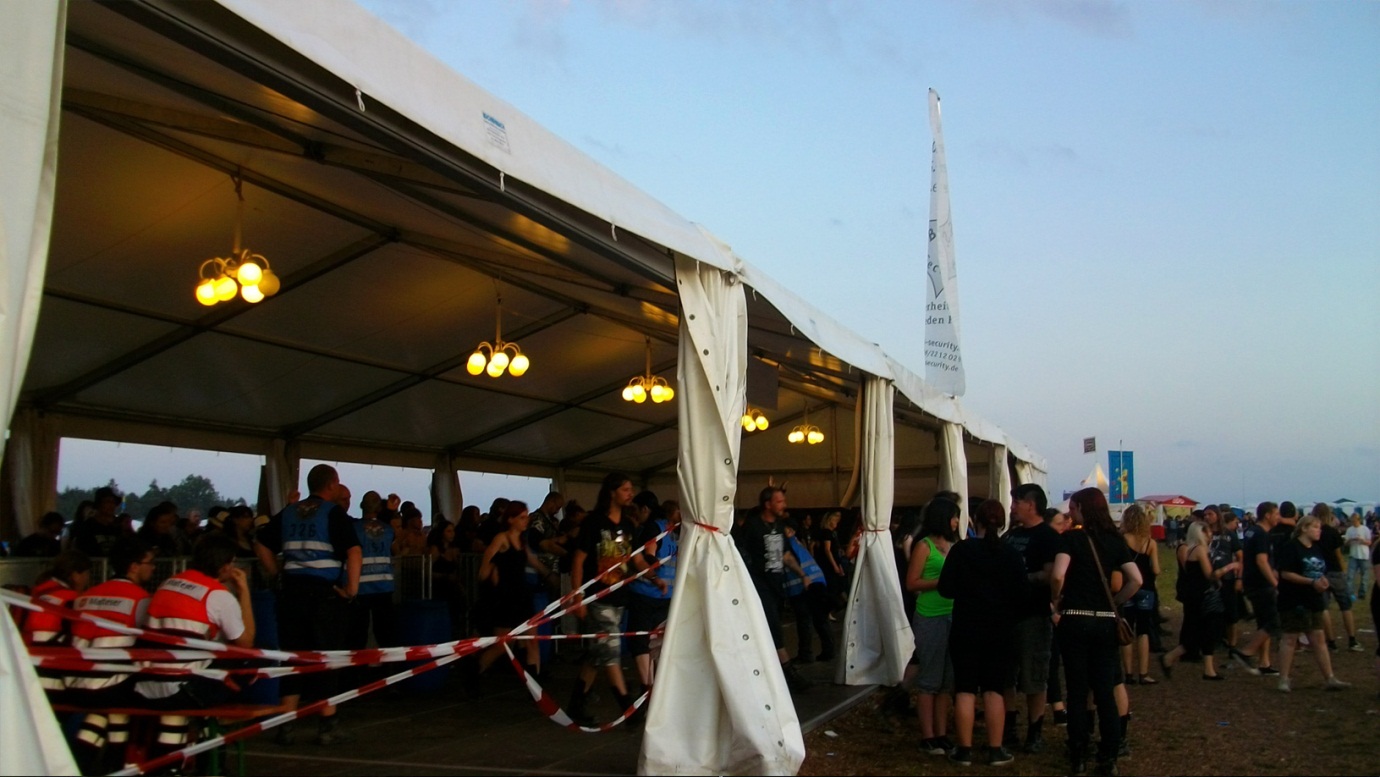 passed the entrance controls to the stage area

Kai:  I thought Turisas made a party? TYR overcome.... the whole tent was going straight and sang to every of their songs. Great show even I am not really familiar with their music ;). 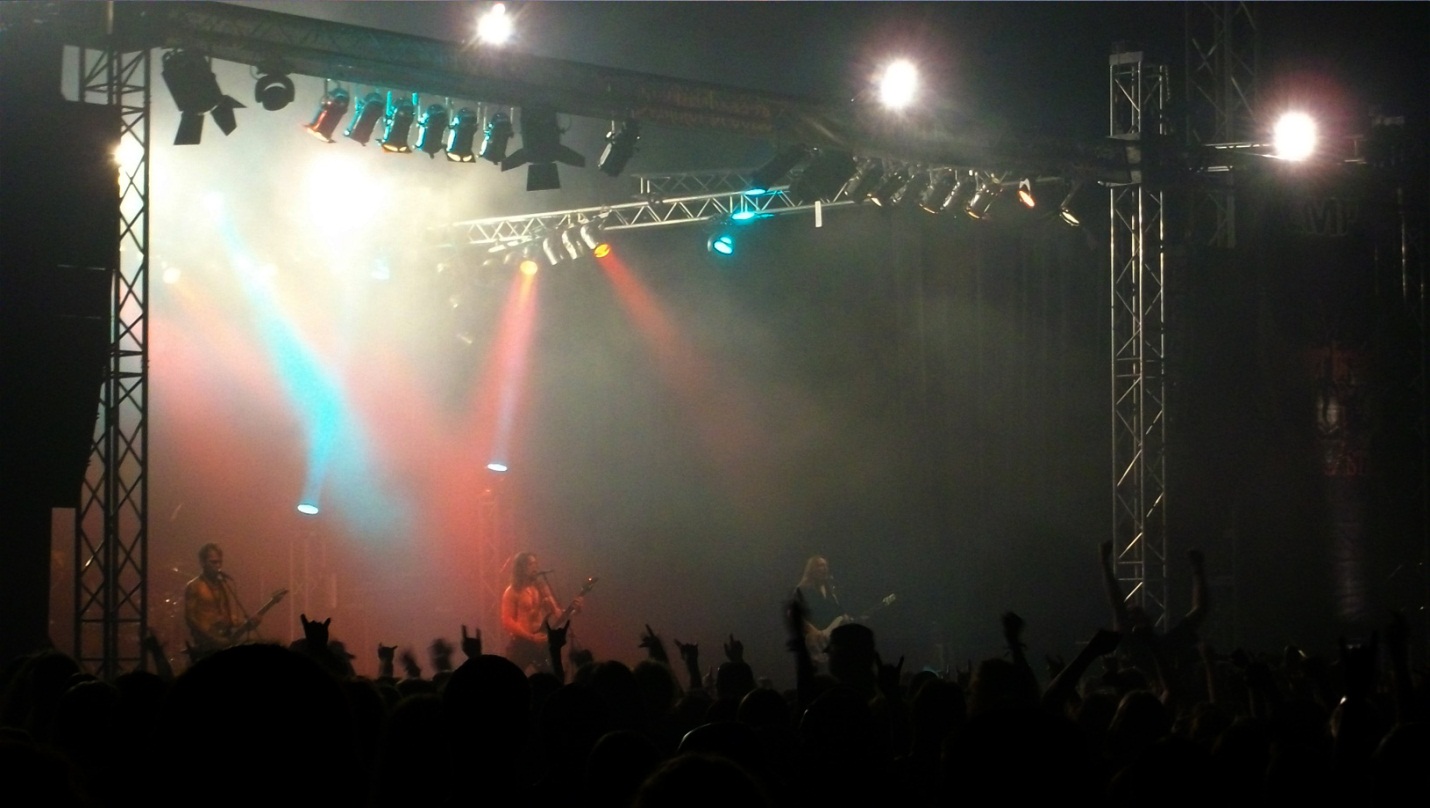 TYR in the party tent

Kai:  Finally I had a last walk over the camping-site with the far thunder of Hatebreed at the Main Stage and it looked like every year then: Destroyed people and destroyed camping-site : Summer Breeze 2011 another Metal Blast... see you next year again! 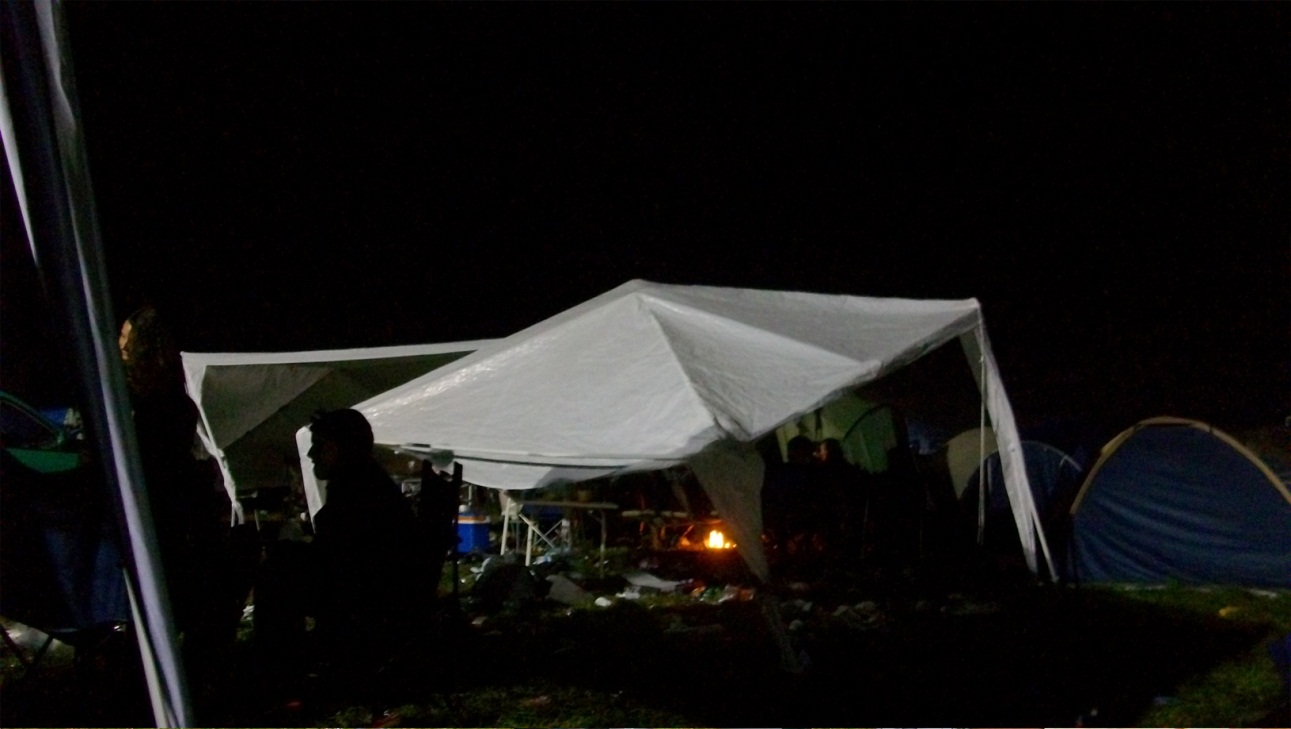 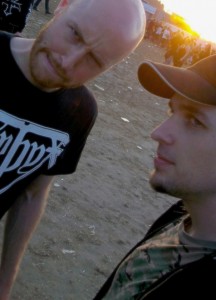 Basti (l.) was working at Summer Breeze 2011 and took some great photos of Arch Enemy. Kai (r.) stayed in the front of the metal-battle-field 4 days in a row and brought me an awesome live reports 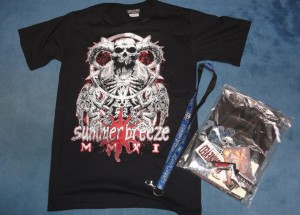 How did you feel about those live reports from Summer Breeze 2011 4days?

I would love to say thanks so much to Kai who brought me his great experience there, and to Basti who took some amazing photos of Arch Enemy while he’s working there, Benni stayed at the camping-site and enjoyed whole festival, and Kevin who became a new-member of Parasite Inc. played his final show with Hackneyed, those great guys may be more active in their brighter future with gigs and maybe a new album in 2012???

I have much expectation for their upcoming activity ! Stay metal and keep it brutal!!! 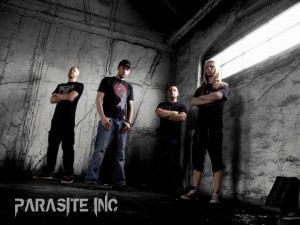 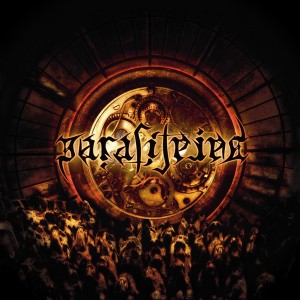