The finest Russian melodic death metal band Sunless Rise revealed their new music video "Reborn" right before the release of their first full-length "Unrevealed"! You would be confused about the new song in the video because of the full clean vocals without their massive brutality. But no worry, its'a a part of a massive story which will be revealed entirely within a couple of hours. So enjoy!!!

Here's the latest statement from the band for the video and the album!

"No brutal singing? What?!

The protagonist wakes up from a long sleep which appears to be his meaningless life. All his struggles, hopes and fears have lost any sense after the global catastrophe that ended every living thing’s life. Is he dead? No - he is REBORN.

This is composition number six and it’s a counterpoint of the whole story. It is not a typical Sunless Rise track, but which one is typical? Be not afraid - you’ll get tons of walloping brutality on this new recording. Now check out our music’s softer side.

By the way, we’ve made this video in 2013 and then it took two more years before the album was finally finished. Some of us were even doubting - will this video be a bit... misleading? Would it scare off some of our listeners who are hungry for crazy blastbeats and insane shredding?

It’s a chapter from our story and you’ll be able to uncover it as a whole TOMORROW.
Enjoy."

You can find their typical overwhelming style in the following video!

All about Sunless Rise on kumi666com A new interview will be available, stay tuned. 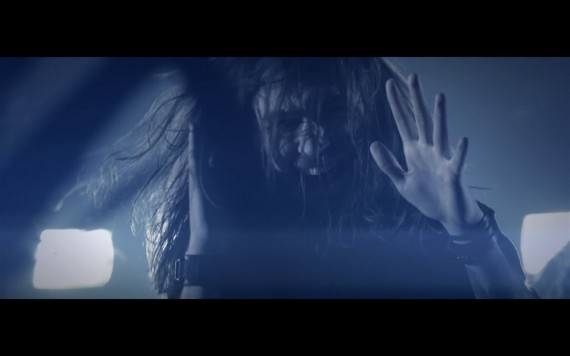 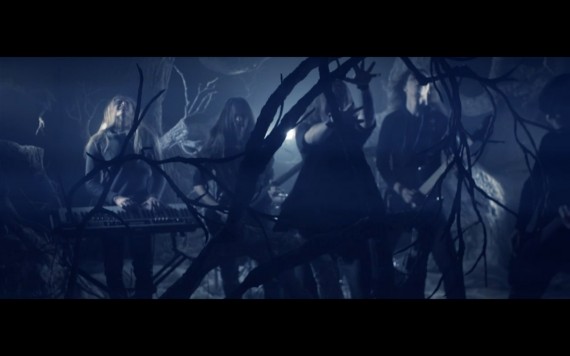 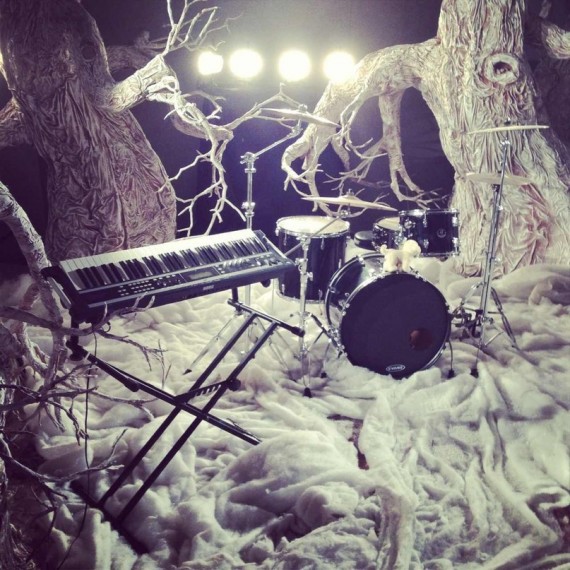