Kai: Who the hell left the heater on 35°C? Maybe I should have waited ‘til the evening before I try to get a Summer Breeze shirt. I had luck and “only” had to wait around 45 min at this time.
The handling of the official merchandise was a bit disappointing again. 40000 people on the festival and they make limited shirt editions to 333 piece? Some persons I talked to were even like “I won’t get a shirt because I am just not willed to wait 2 hours in a line” … sounds not really economic to me. At least they split the band merchandise from the official merchandise – great! 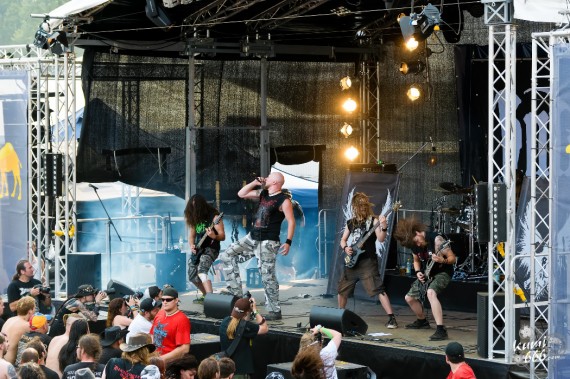 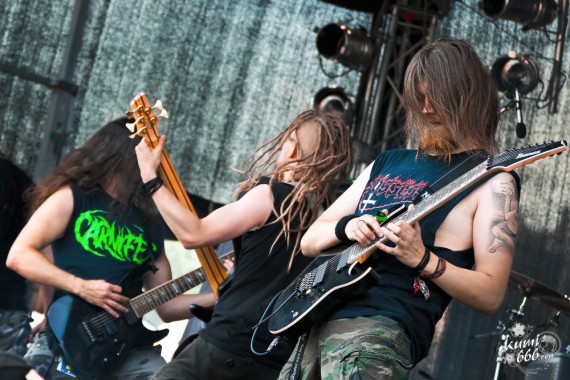 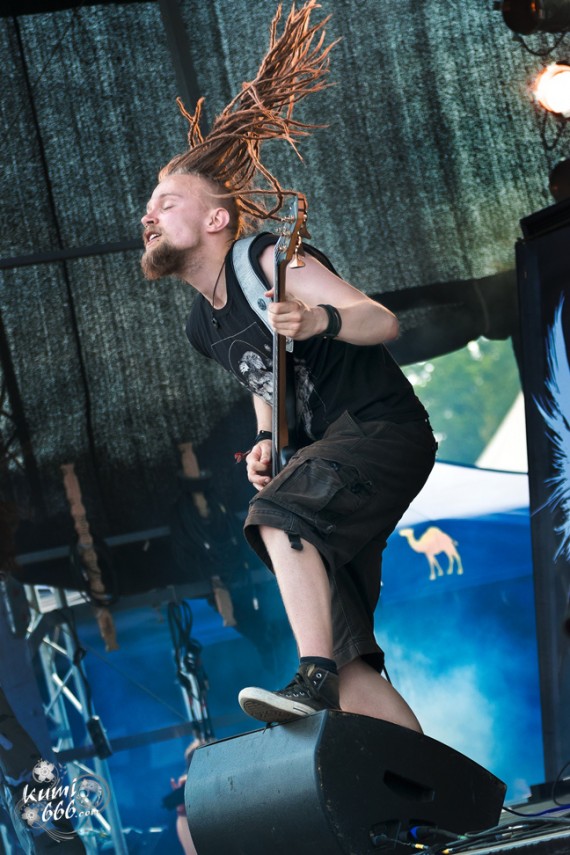 However, after I got my shirt I started my band day with Rogash. We already shared the stage with them earlier that year and it was great to watch them playing without being busy with my own band.

The drum tech from Black Stone Cherry must be a good paid full time member of the band because without him the band never could make it past the first song for sure. Why? Because Mr. Young (drummer) was beating the drum kit so badly and messing up all the time with throwing sticks in the air that the tech was constantly running around to tighten screws, collecting lost sticks or even holding a microphone to the drummer’s mouth. Anyway I enjoyed the performance and music of the band. 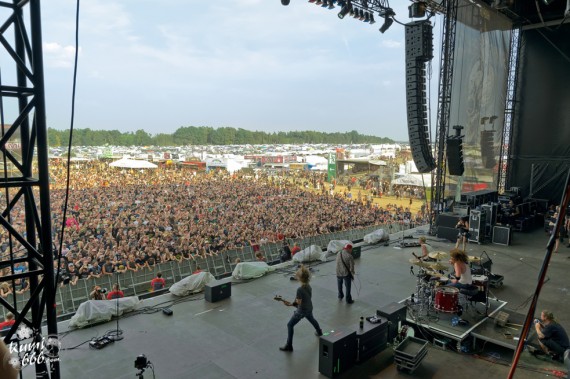 I’ve already seen Onkel Tom some weeks ago and now I was finally able to get my Sodom debut! Damn that was old school but punchy! 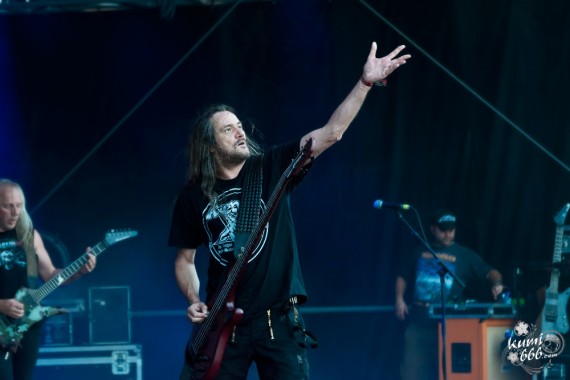 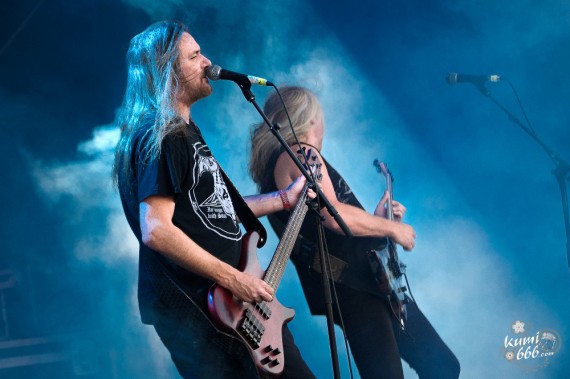 For the next band I was curious if people are now throwing beer mugs to the singer ;) From all the shows I have seen this year, John Coffey did the most sympathetic one. I couldn’t really decide who had more fun with that show: The band or the audience? 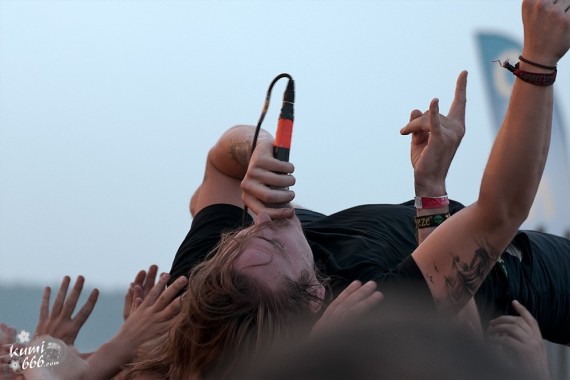 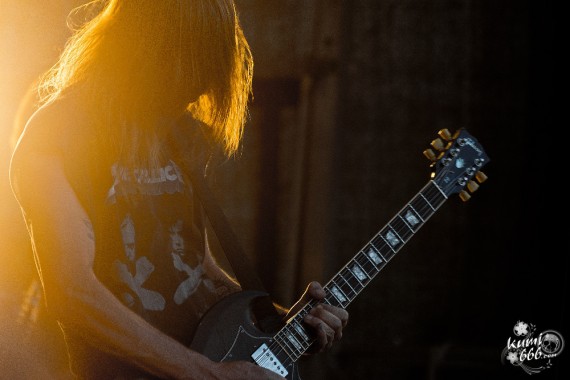 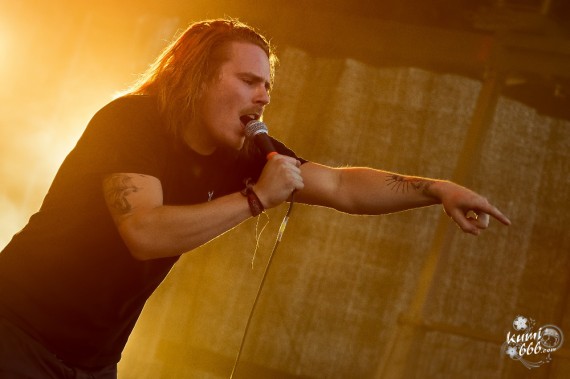 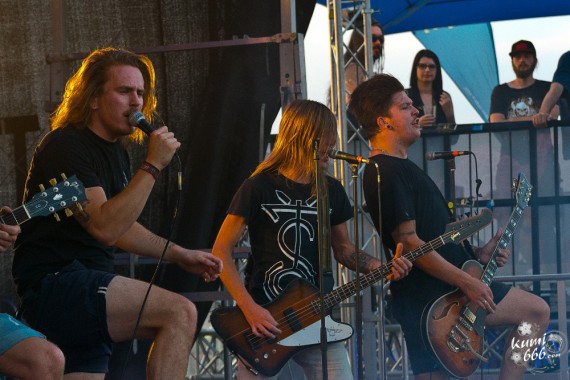 After that I checked a bit Opeth just to feel vindicated again that progressive metal will just never ever be my kind of music. Beer pause. 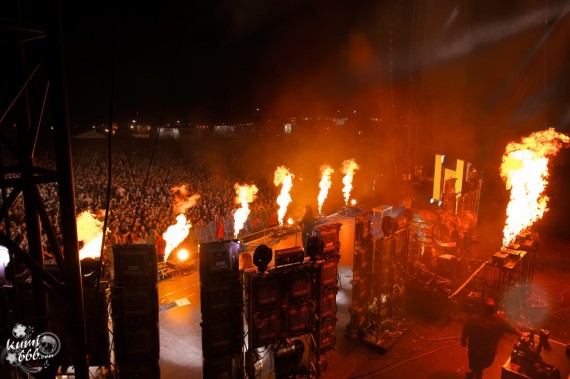 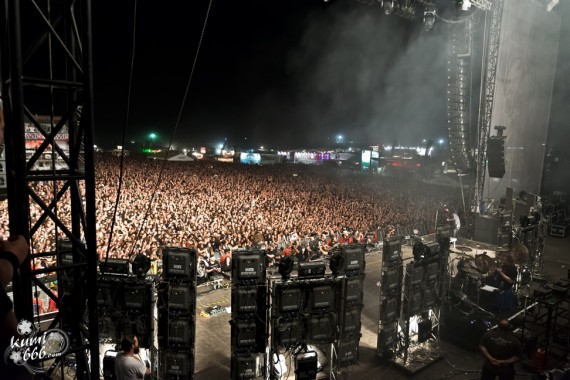 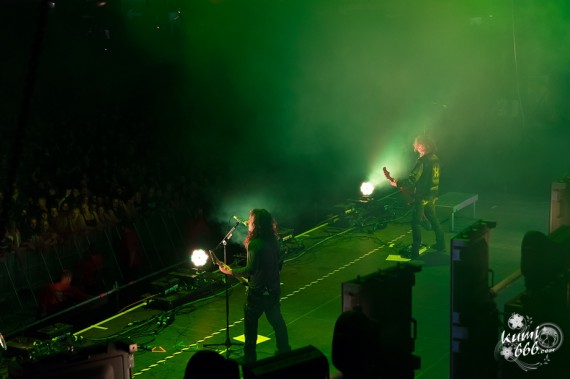 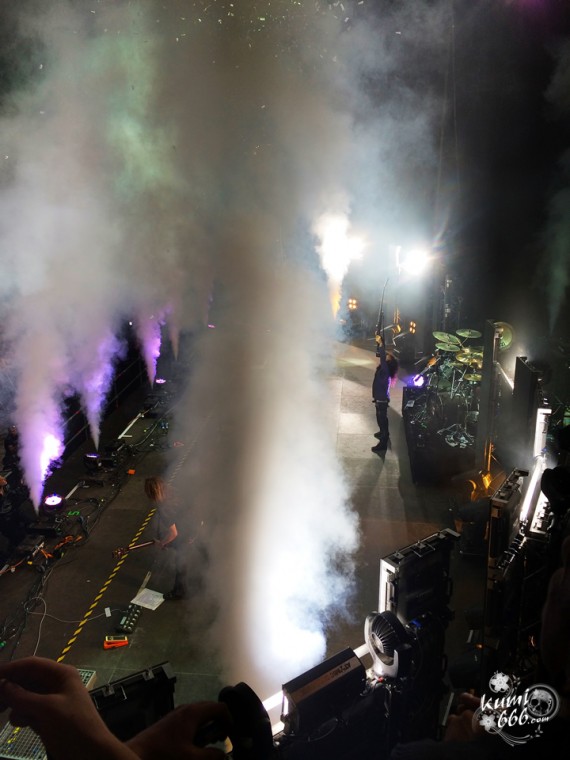 Kreator is Kreator. I mean, you can’t do anything wrong with Kreator: The show, the lights, the sound – The Thursday headliner did a seasoned yet great show. Amorphis finished that hot and dusty day for me. 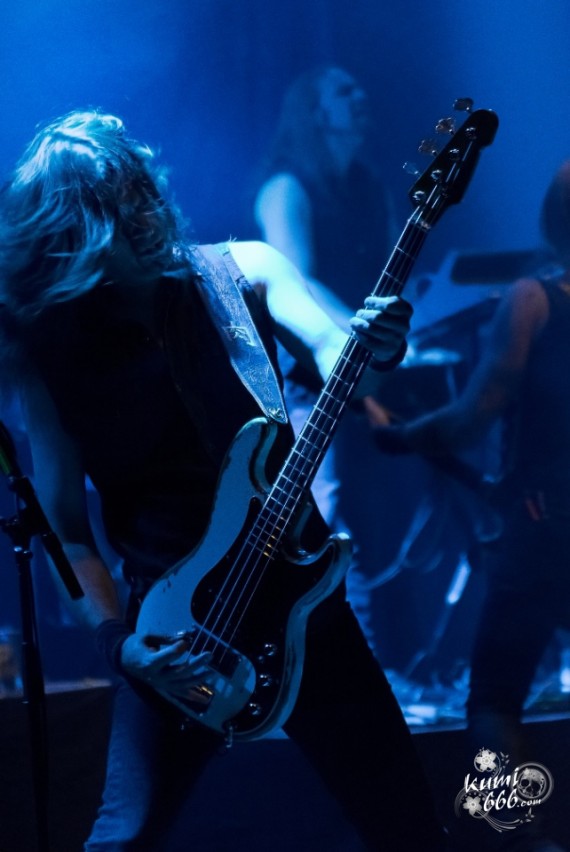 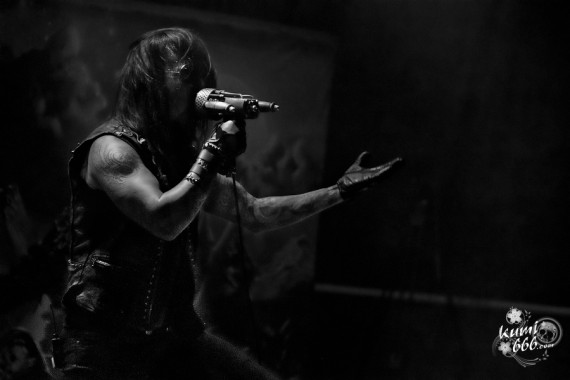 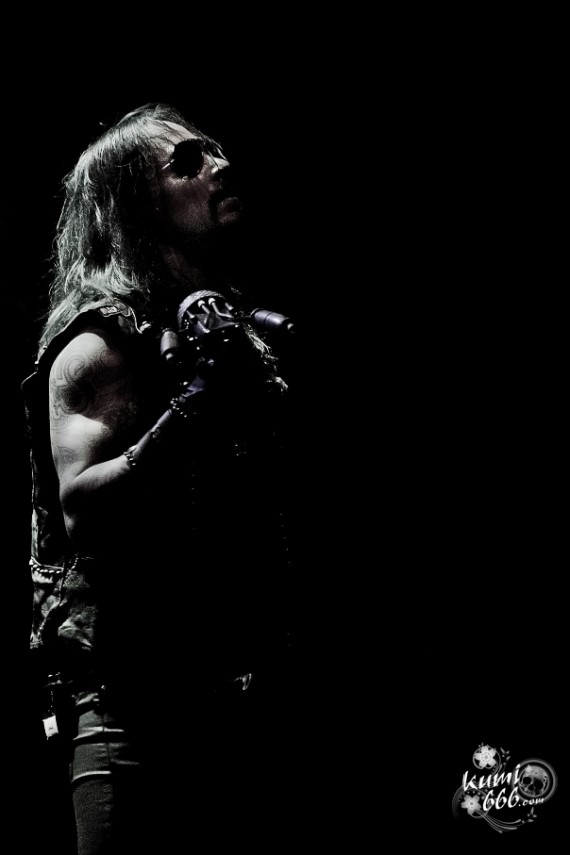 All photos and videos at Summer Breeze 2015 Day 2 taken by Kai (Parasite Inc.) 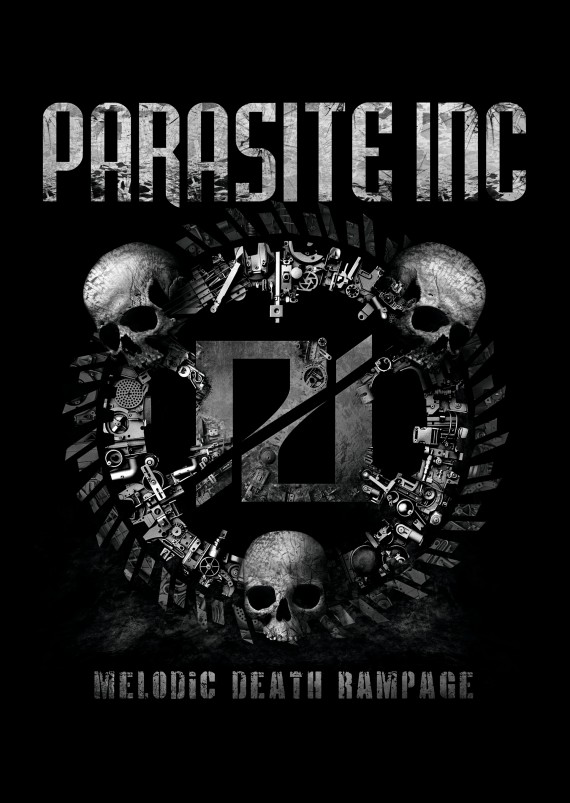