I’m totally happy to release this blog - the report of Summer Breeze Open Air 2011 by Kai from Parasite Inc.! He brought me a lot of photos and reports of the kick-as metal festival, so I divided in 4 and will present each day separately. Okay, let’s start with the first day without the main stage… Here we go!

Kai:  Hi my Japanese metal brothers and sisters, have you ever heard about the "Summer Breeze Festival"? It's the second biggest Festival in Germany beside Wacken and it's every year in the South of Germany in a small village called "Dinkelsbühl". Last year on stage with Parasite Inc. and this year as a metalhead I went there once again and if you like to have a small insight to how I have experienced the festival you should continue reading. :) 4 days with 90 bands on 4 stages and 33000 people... alright Summer Breeze... here we go.

Kai:  I reached the venue in the evening and after I got my festival bracelet I walked over  camping-site to have a lookout to some friends. 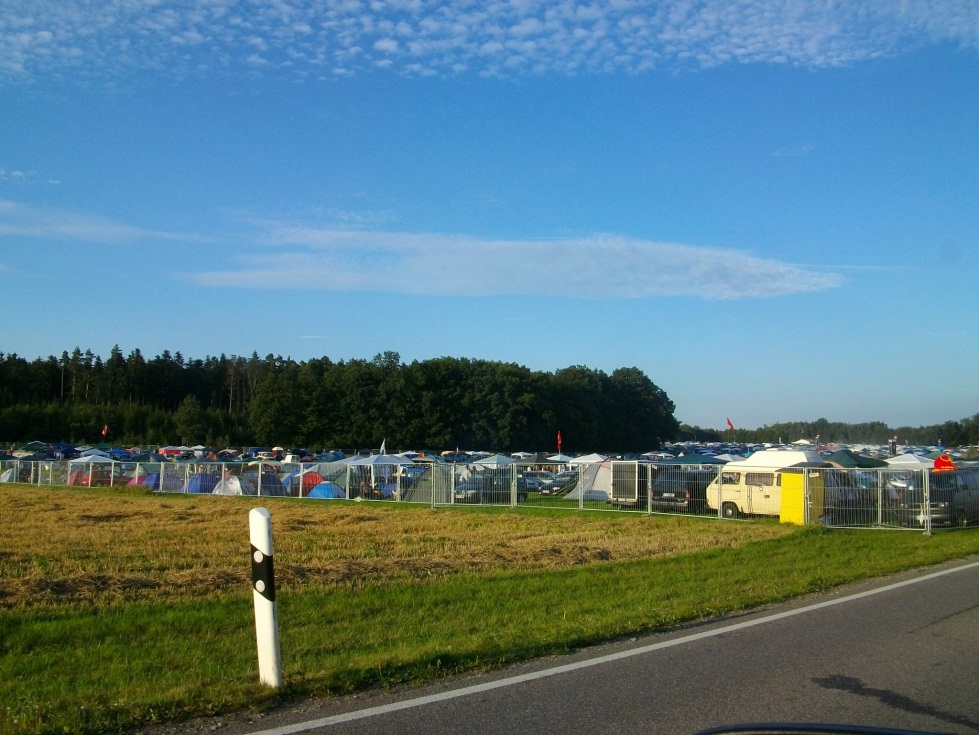 first look at arriving  the camping-site

Kai:  Many people were still build up their tents, made barbeque or only were already drunk... my friends belonged to the latter btw. 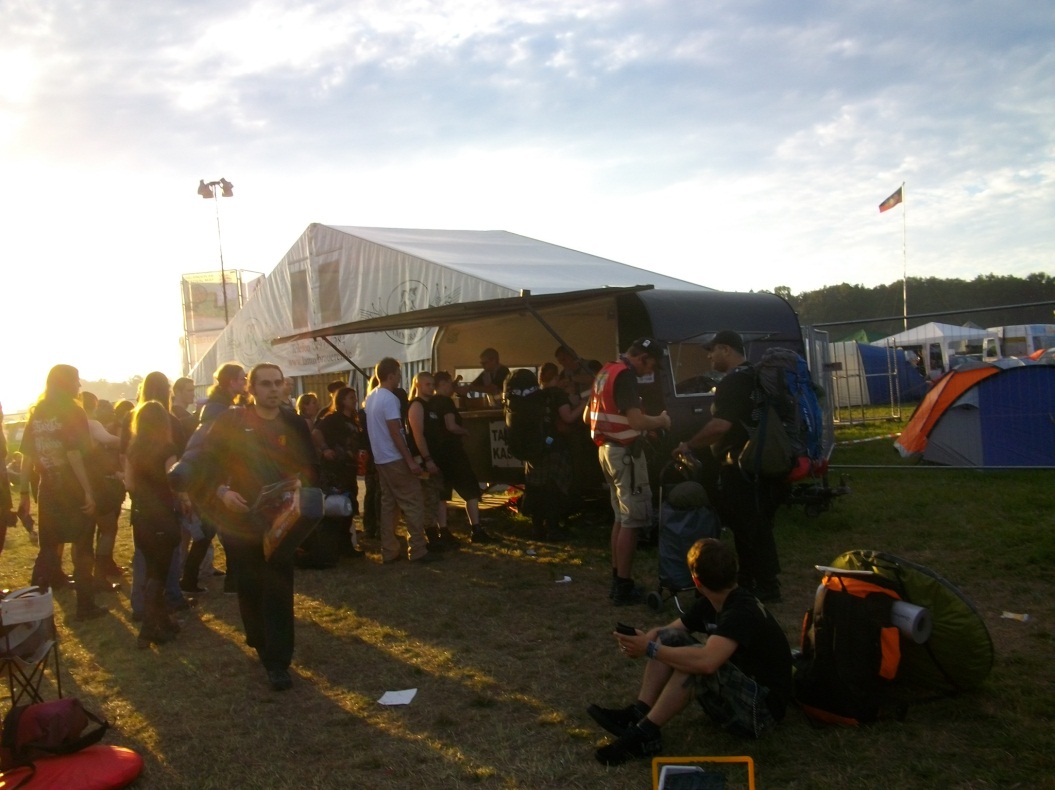 getting my festival bracelet 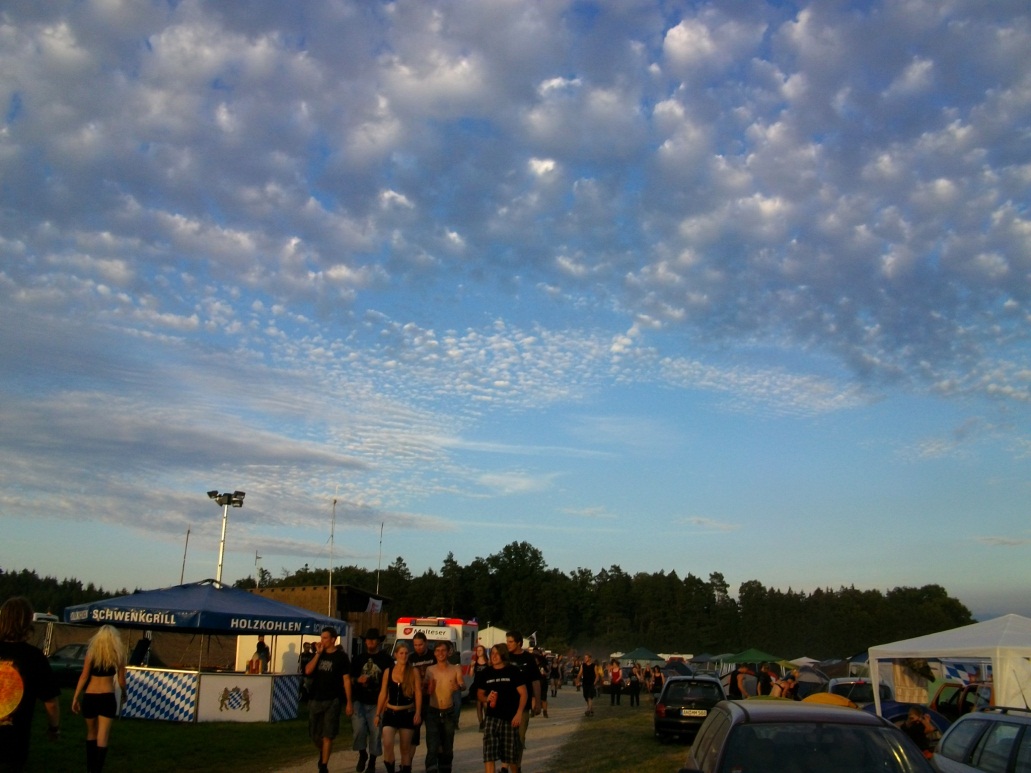 walking over the camping site

Kai:  You maybe should know that most of the people that go to a metal festival here celebrate it with a lot of alcoholic drinks, a lot of crazy actions and all within a mostly relaxed and familiar coincidence. 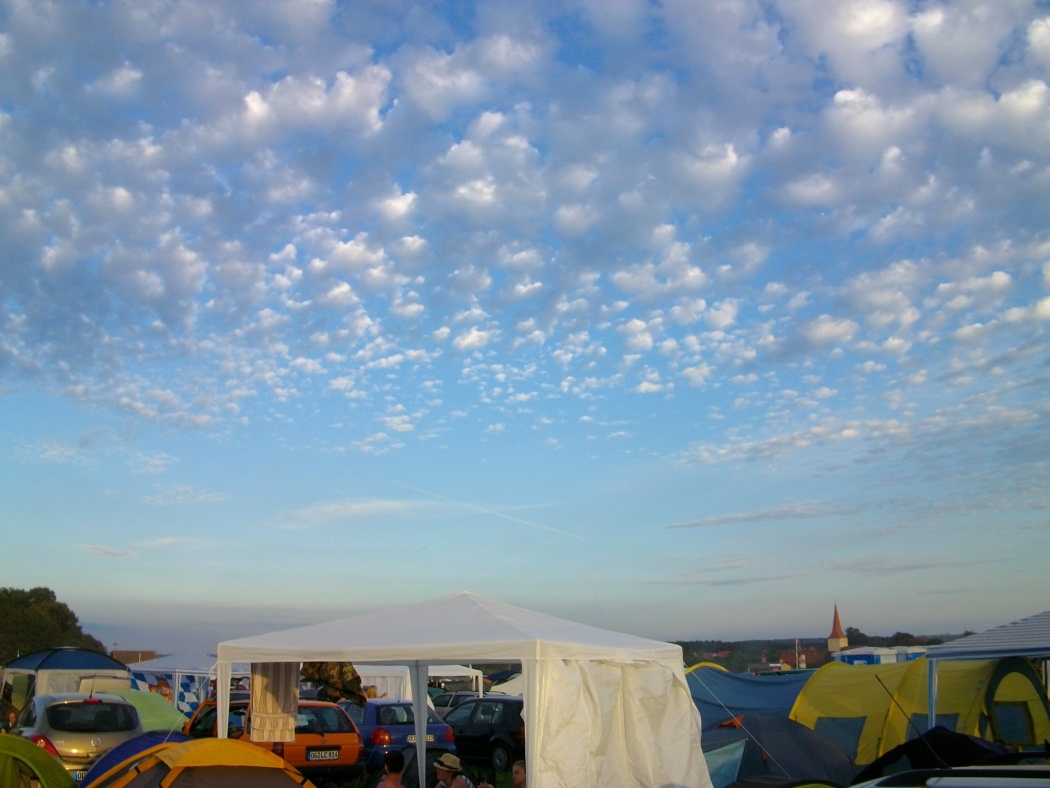 Kai:  Well, first thought when I talked to some of my friends: Being not drunk on a metal festival sucks... I am too dry to understand what they are saying or doing (lol). However, after a small weird conversation I moved on to the stages. 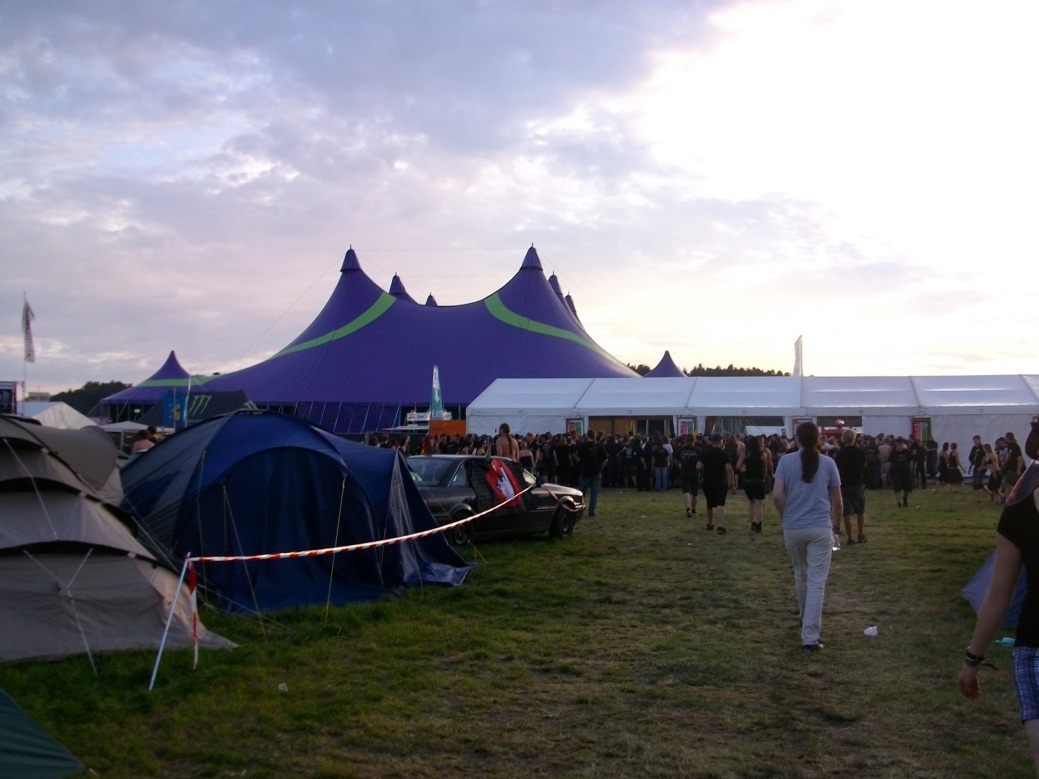 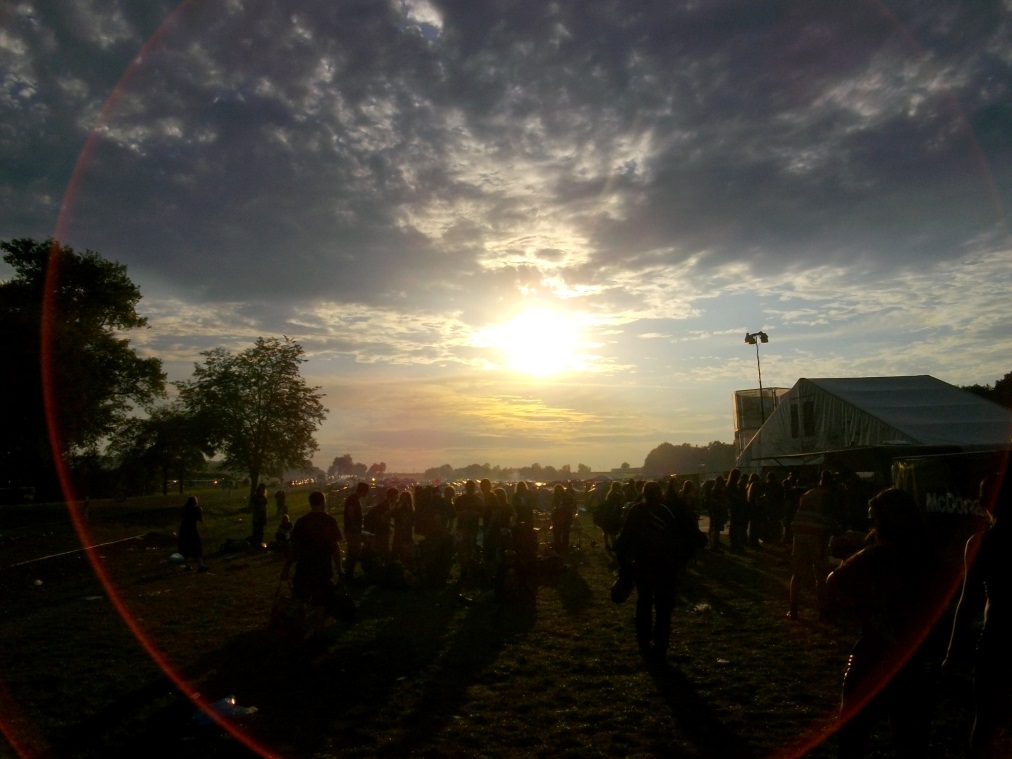 Kai:  First band for me and first time I have ever seen them: Scar Symmetry. Great sound and awesome guitar solos... I was happy that they only played 2 songs of their new album. Like their old stuff more. Anyway a great show that ended with my favorite song "The Illusionist". 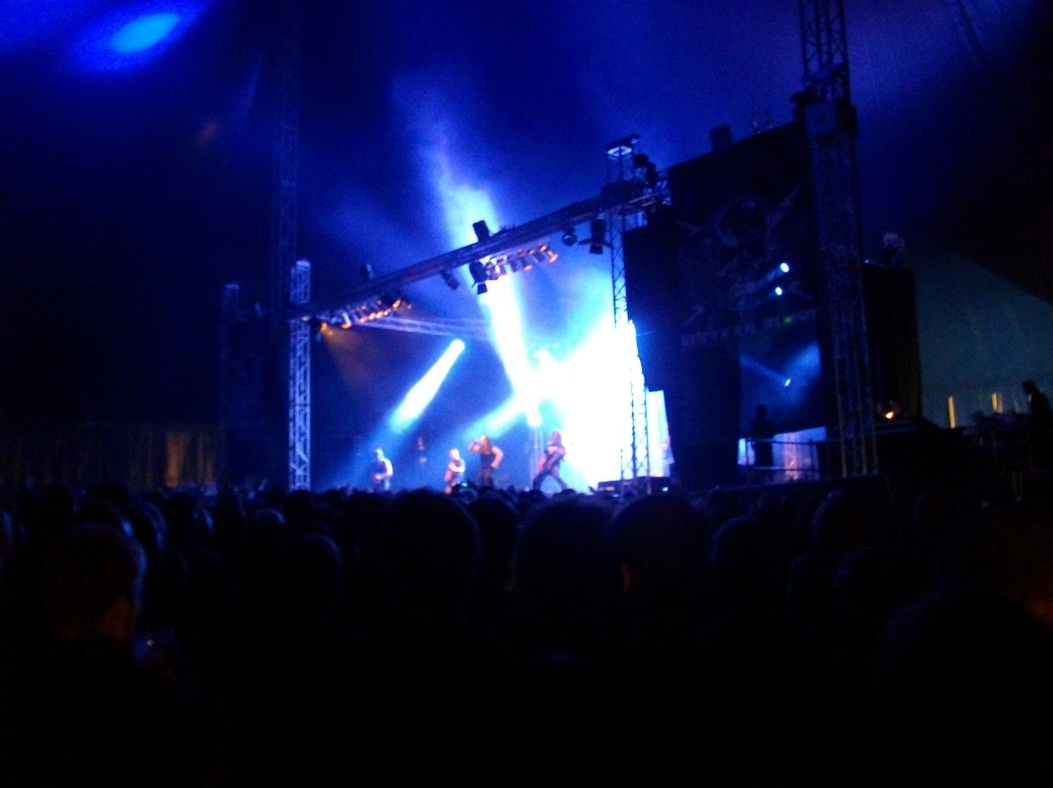 Kai:  Second band was Destruction: Finest German Thrash Metal and the people slowly got warm... but not my type of music and I only waited for Vader. With the first sounds of "the imperial march" intro the tent was already totally crowded with people and Vader made really no prisoners: 1 hour of helicopter banging to their songs + Slayers Reign in Blood as a bonus... what a blast. 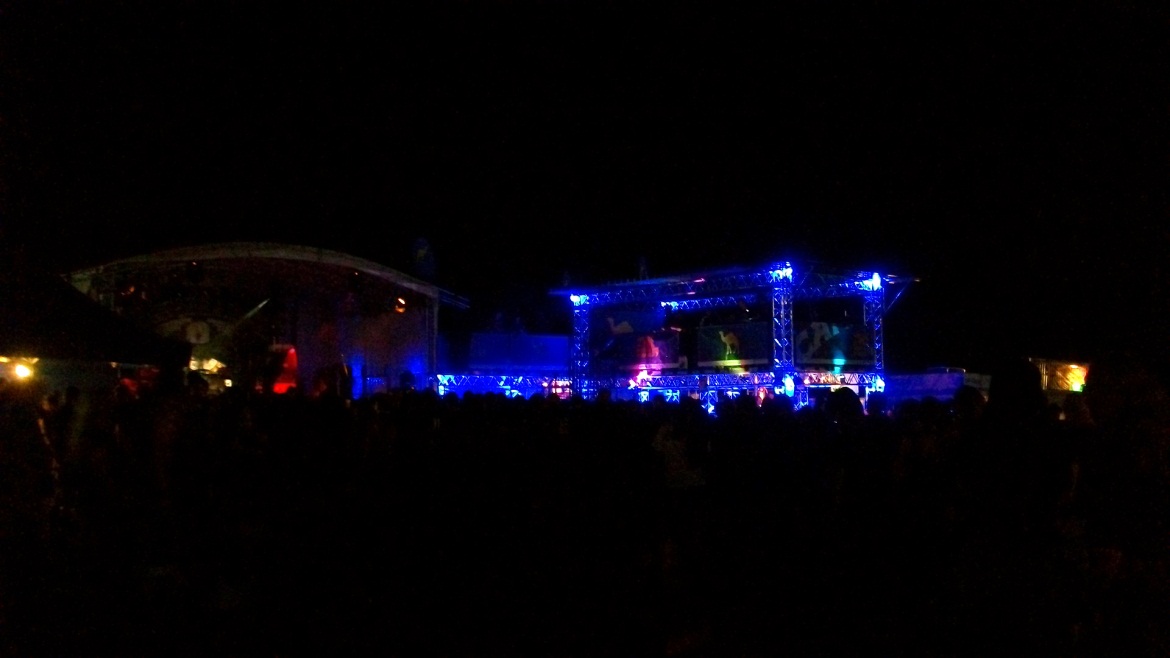 A look to the Camel Stage. Mostly there
play small bands and celebrate fun music

Kai:  While "Hell" was playing something that I would describe as really really old-school I came across to Basti and Benni and we only walked around the area of the party tent and talked about upcoming days and bands.

Kai:  2.20 a.m. and the tent was only half filled at "Sylosis"...and I asked myself: why? I never have seen or heard of them before respectively known any songs but they had a killer sound to killer songs... too bad that they played only 40 minutes. 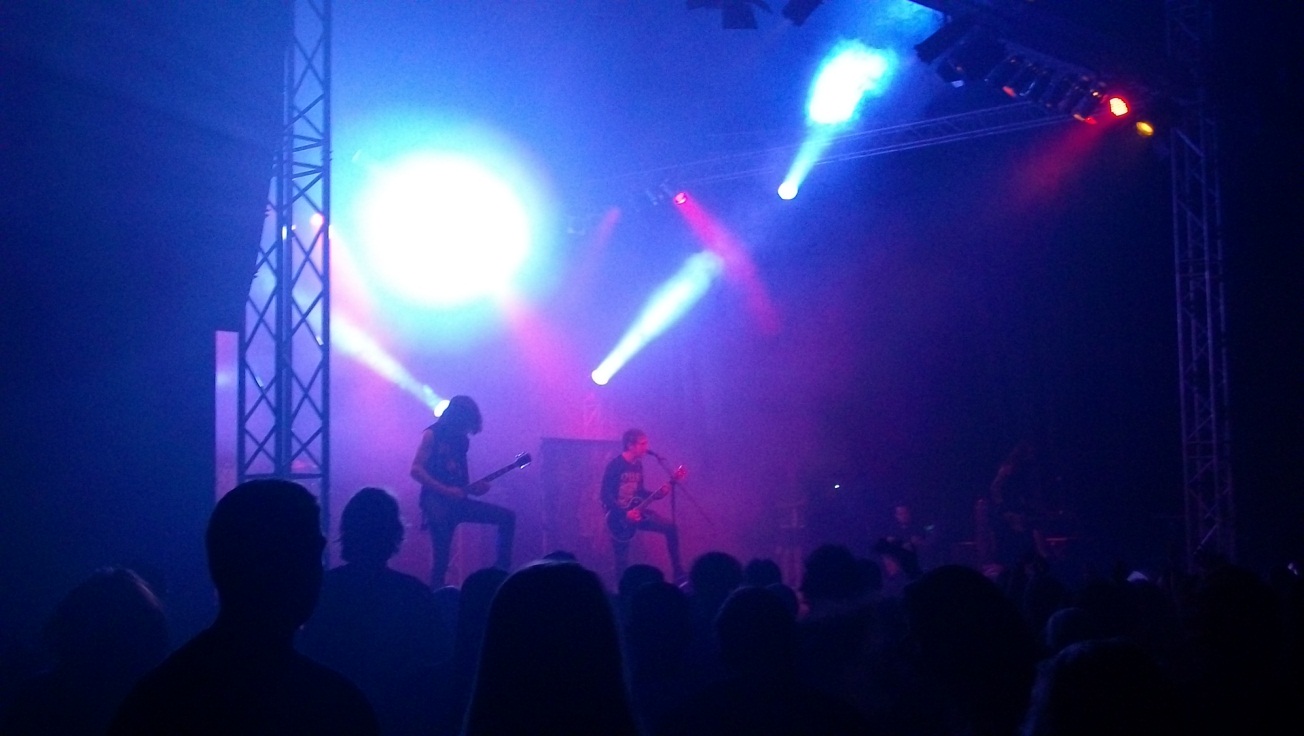 The report of Summer Breeze 2011 the day 1 by Parasite Inc./Kai is over now. On the first day, most of the people spent the time to build their tent and to enjoy the BBQ, and then gigs started slowly in the evening without the main stage but there were some sweet bands like Scar Symmetry, Sylosis and some more. I started anticipating to the upcoming days! 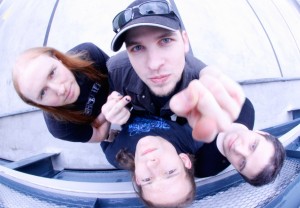