Kai: Friday –Dark clouds, rain, mud and cold temperatures were welcome me on the festival ground. Most of the people didn’t care about the rain at all but you could feel the mood is not the same without that sunny weather. 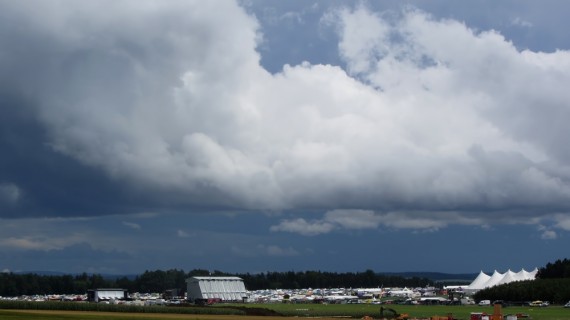 Okay not at the t-stage: Omnium Gatherum delivered some great moments to forget about the shitty weather and took the audience through an exciting set with their great songs like “new dynamic” or “the sonic sign”. 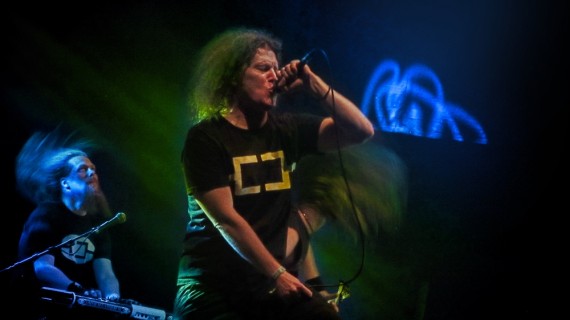 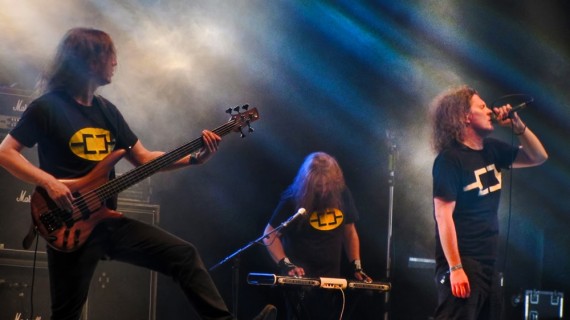 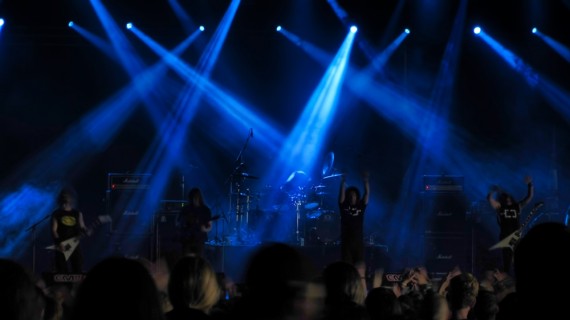 Right after Omnium Gatherum I rushed over to the camel stage for the old school death band Wound. Actually I only wanted to check them out for some songs but since I like old school death metal I got stuck there and missed Primal Fear. 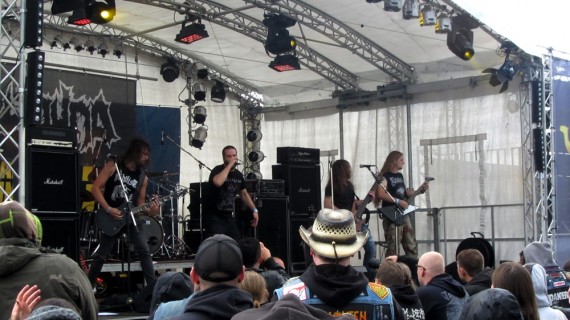 Next band should have been JBO but I decided to stay away after I saw them throwing pink dust bombs all over the area. And I don’t like to wear pink. Machine Head must have been not happy about it as well because their stage set got covered with pink dust as well. Even the rain that started after their show couldn’t wash away the pink color… to the joy of many pink colored people that had to wait for the next real shower. 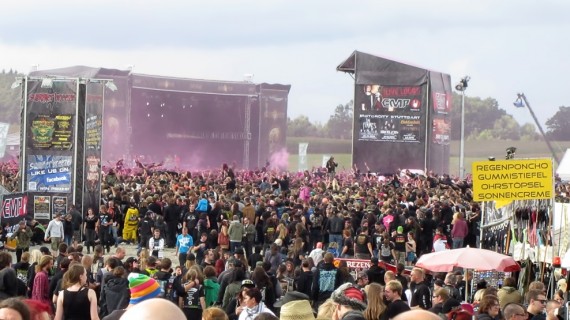 My next band was Ignite which started under massive rain but made the sun shine for their fans with a lot of hits from the album “Our darkest days”. 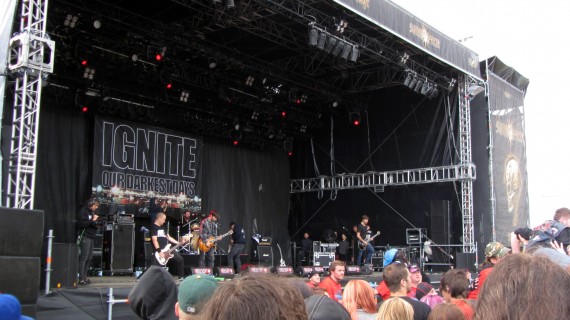 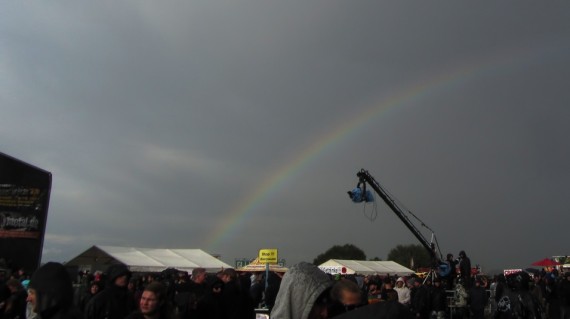 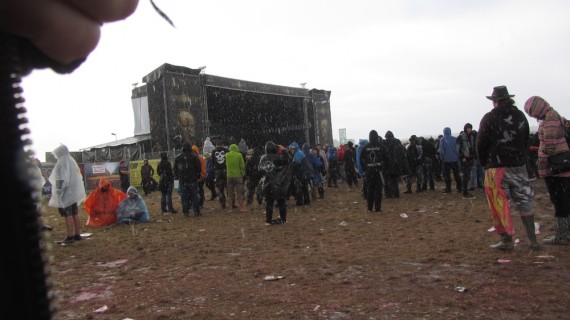 You know it is too much rain when the camera gets wet inside your jacket and so I decided to skip Gamma Ray for a rest and a quick stop at Annisokay.
Jesus, their singer looks like Jesus… with glasses. Okay I didn’t like the Miley Cyrus Cover “Wrecking Ball” but their show was really great. Wall of death? Circle pit? They made it happen in front of the small camel stage. 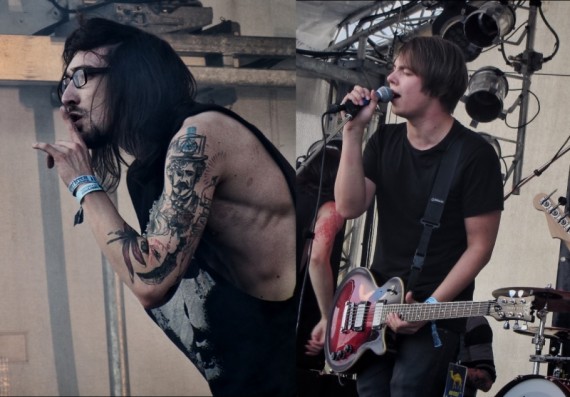 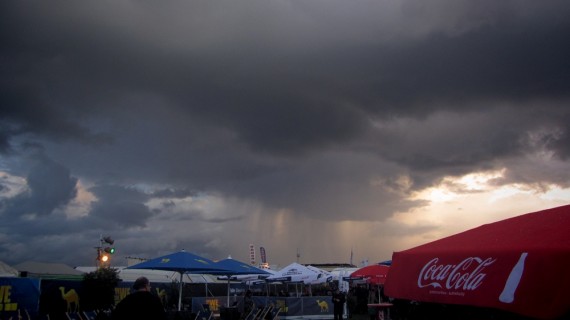 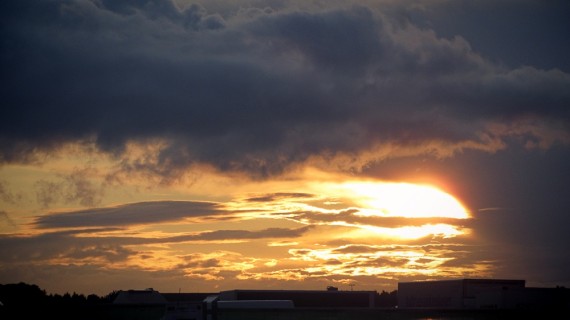 August Burns Red entered the stage and for once on that day the sun came out to support their show with a red burning august sunset… what an atmosphere and what a 1st class metalcore show that found its climax with a huge audience choir at “Empire”. 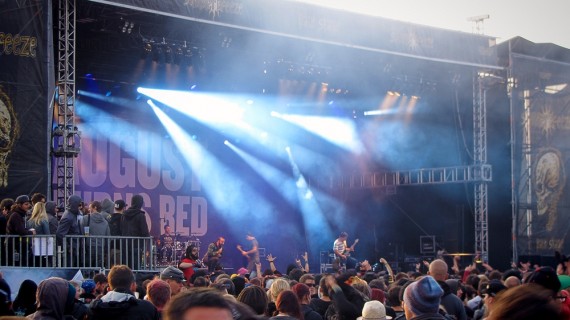 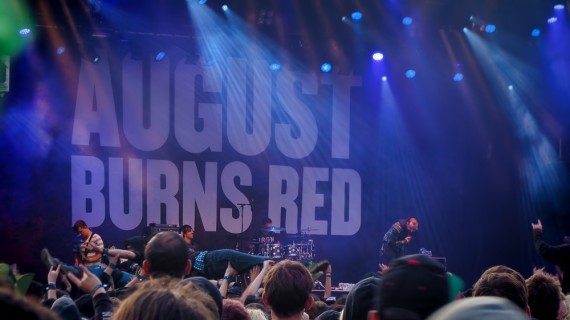 I can’t say a lot about Carcass… again… I mean once I saw them at Wacken in 2008 and was disappointed with their “reunion” show. This time I was able to get more into it: Jeff made a lot of funny comments and tried to speak some words in German (which was probably as horrible as my English here but it was fun). I think I don’t need to say anything about the hits? 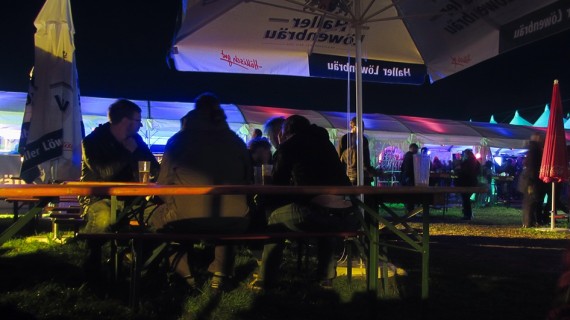 After having a rest it was time for Machine Head. Gosh, I expected much but I even got more. From the stage to the music from the lights to the pyros: Machine Head gave 100% and hijacked the audience entirely with a catchy set. Latest when thousands of people sing along to “darkness within” you know that Machine are the perfect band to lead this festival. 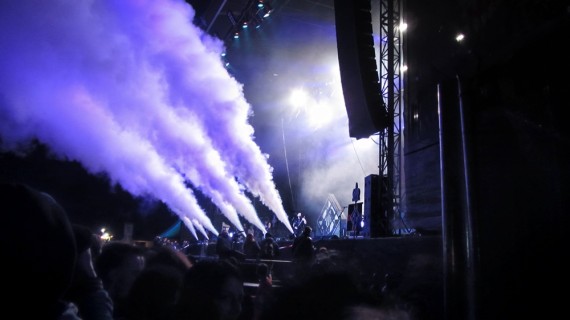 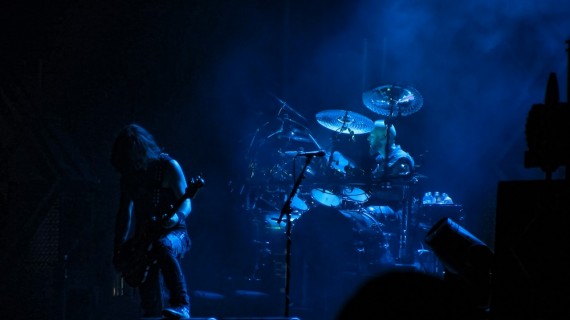 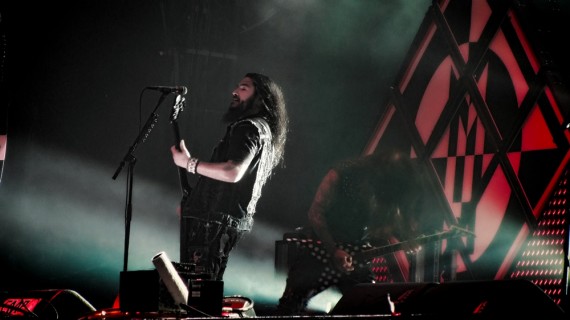 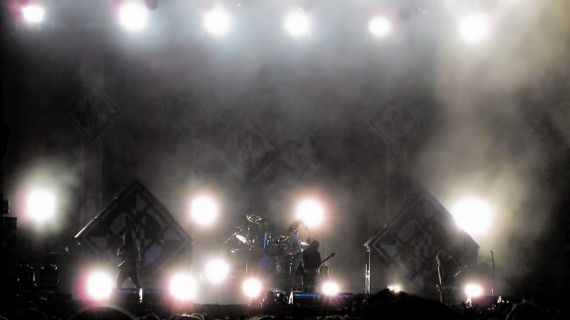 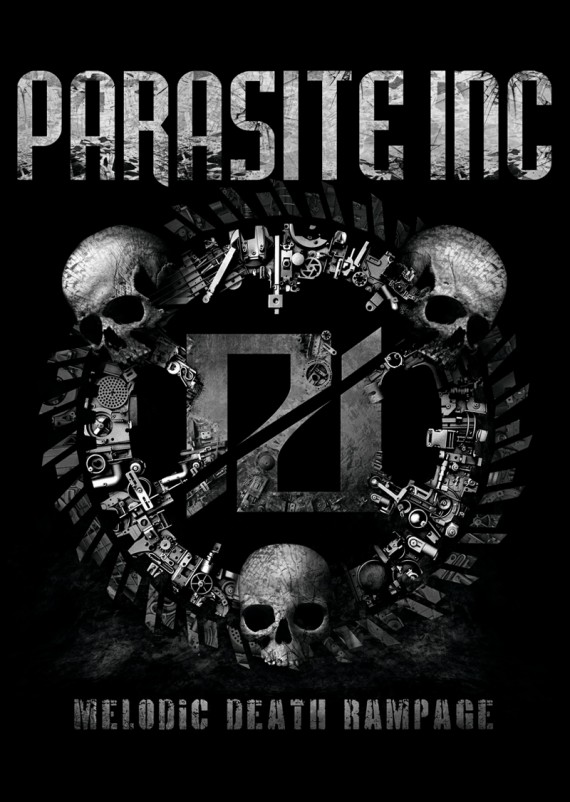