Timo: After a long night I'm heading to Schwäbisch Hall! We've decided to record only in the afternoons, so it is 2p.m. and I am perfectly recovered! 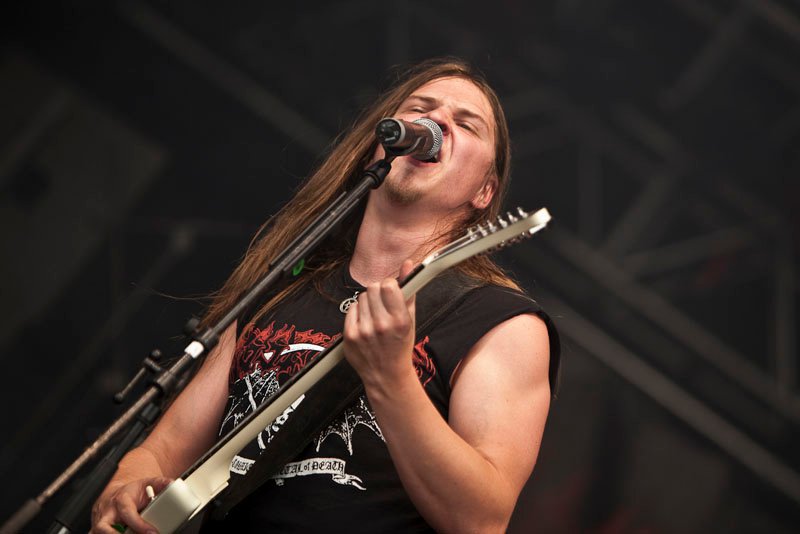 Today some info concerning the equipment we use: As you may see on the pictures, we're not using my gorgeous white Gibson Explorer (for now). For the studio, we've chosen a 25 year old Les Paul, because we achieve an even fatter sound because of the solid body and more sophisticated mechanics. But at least it stays in the (Gibson-) family. We use Marshall tube amps and speakers and to the guitarists among you: We're tuned down half a step and use 11-53 strings – pretty fat ones! 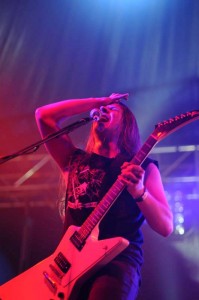 On to business: After completing the new song, we're recording Thoughtcrime, which is one of my eleven favourite songs on the album! ;) We're in a good flow and the verse riff combined with its two-voiced lead creates a sound wall which stunned us! Not so stunned we get during the middle part, in which I record the second voice, first, which appeared to sound very strange (not abstract, just bad) on its own and i get a devastating comment by the producer Roger. Of course, we take it with humour and after laughing our asses off, I suggest to let me record the first voice to it and...Bang! The part kicked ass immediately! That was a pretty interesting experience for both of us! Don't judge a part before it's finished. 8 p.m.: The two songs are finished. On schedule for tomorrow: Nameless! 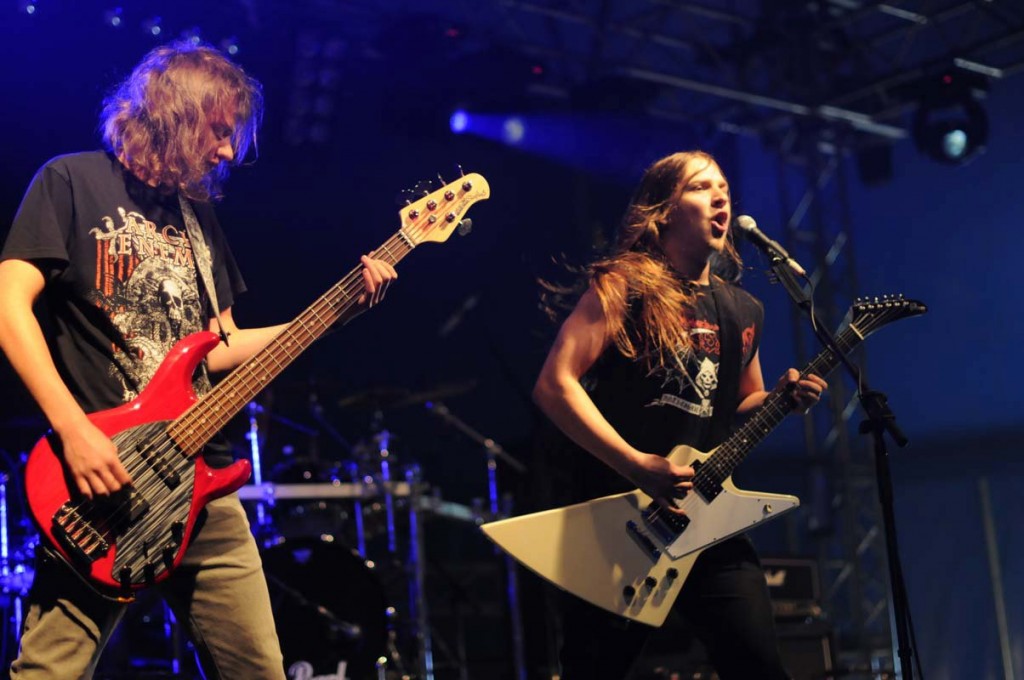 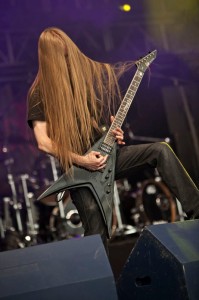 Timo: First of all a little  addendum to yesterday's entry: We've found that even the so-far version of Thoughtcrime has burnt into our heads this night. The mezmerizing effect of its rhythm nearly didn't stop! Is it legal to publish stuff like this? OK, just as we've planned, we're taking care of Tritoxine today (haha). In order to provide you with flexibility in listening to our stuff (it's all about free will), we've chosen to separate the melancholic clean guitar intro into a track of its own. The title „Calm Before the Storm“ comes to my mind immediately because it perfectly fits what happenes during the piece. So we started shredding, did a lot of experimenting and finished an awesome song! Because the intro part contains only clean and solo guitars, it will be done on our clean and solo day. That's why we've finished Tritoxine within 3 hours today. New friggin' record! 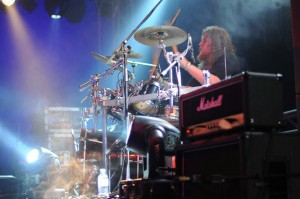 With kinda struggling, seems Bleeding Red’ recording is running well. Their new album will be out on March 2012!

I’ll have some interview with then soon, so stay tuned! 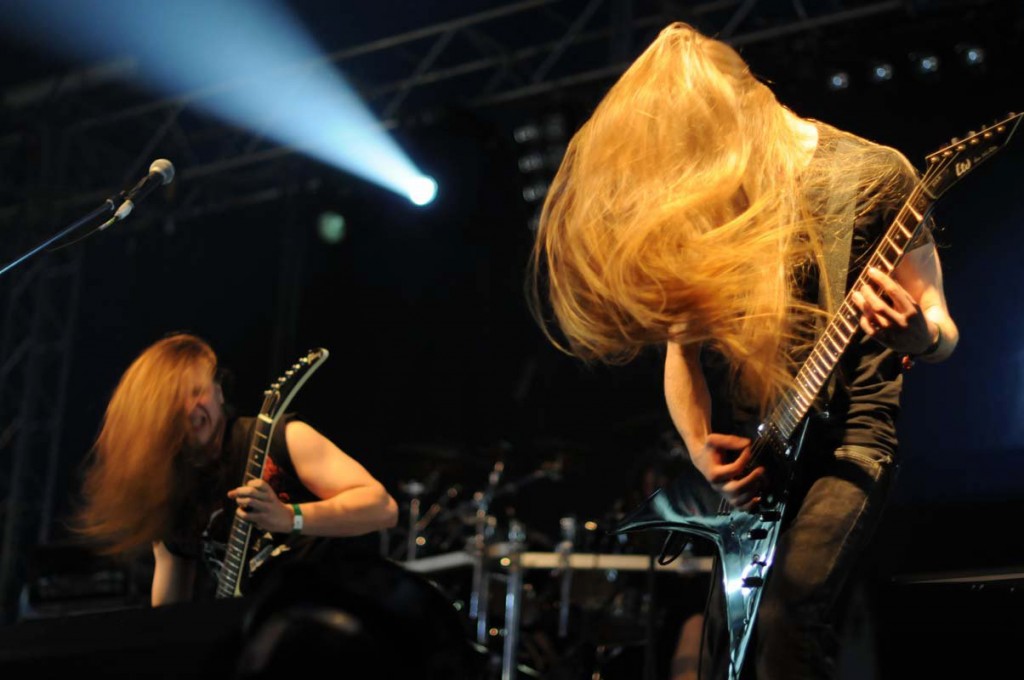