Here is the fabulous review of the incredible dream fest SUMMER BREEZE 2014 by Kai from PARASITE INC.! Since I knew the fest had such an amazing lineup including 3 gorgeous headlining bands: Children Of Bodom, Machine Head and Heaven Shall Burn, I was extremely curious about everything from the fest. Thanks so much Kai for his huge efforts for the review! So, let's start from the beginning!

Kai: Ladies and gentlemen, guess what? It's 2014! And guess what? My this year's Summer Breeze hvacation probably contained the best line up of bands since I visited the festival for the first time back in 2002.

I'm not that guy who's actually drinking a lot on festivals anymore. So I can remember more of the bands and write it down in another tiny report for you guys. So, enjoy some notes and impressions from Summer Breeze 2014!

Day 1 - Nuclear Blast Label Night
Kai: As usual, Day 1 belongs to Nuclear Blast and the renamed party tent that from now on is called "T-Stage" in memory of the late Michael Trengert who was one of the organizers of the festival.

So it's a rainy Wednesday afternoon when I reached right in time to the T-stage for Lost Society. From the shoes to the music the band is the full evil reincarnation of pure 80ies thrash metal mixed with some sweet guitar solos and an insanely agile performance. Awesome! If you have the chance to watch those guys live you better do. 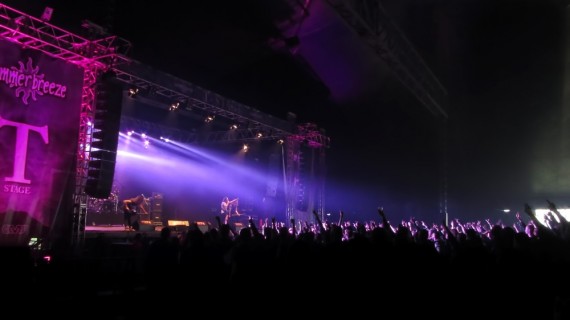 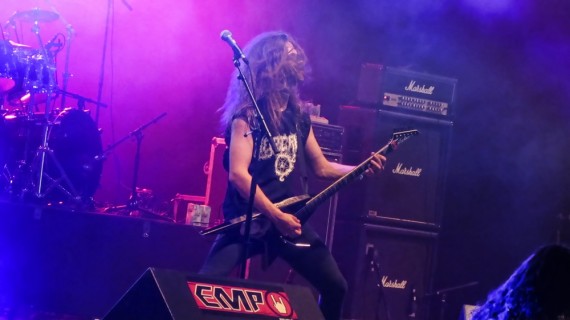 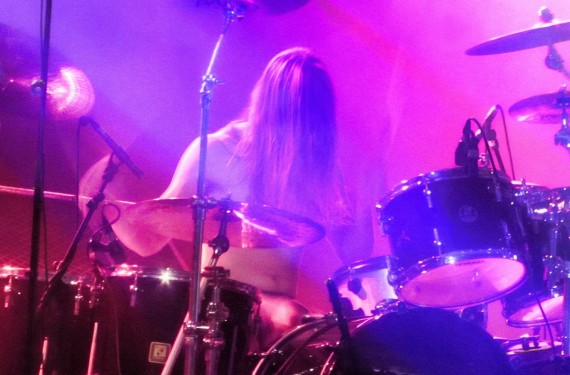 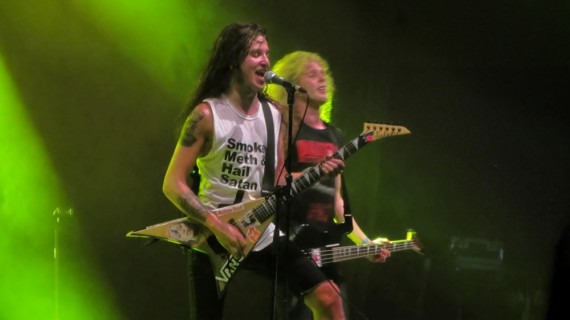 Actually I only knew some videos before of the next band: Tenside! A very pleasant modern metal appearance and a fat sound started the party on the Camel stage. Who cares about rain with such a great band? Obviously no one because the area in front of the stage was already well visited.

Btw. it was awesome to see that the Camel stage well visited all the days and a lot of people joined the smaller bands there. Many bands were acting highly professional and sometimes you had to wonder how those bands could still only play on such a small stage. More about that later ;) 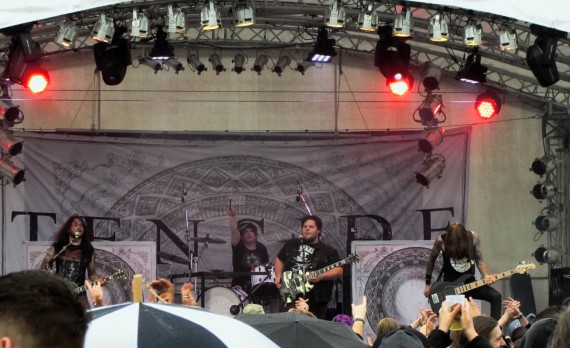 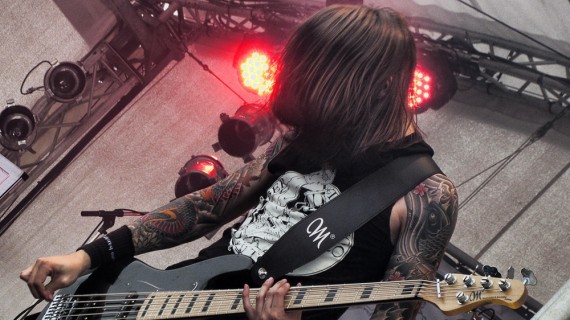 A huge facepalm to the merchandise booth: Seriously, 35000 people and they can’t manage a merchandise booth where you don’t have to wait 2 fucking hours to get a shirt before it is even sold out on the official opening day? At least crowdsurfing wasn’t necessary this year and it was less chaotic. Anyway I experienced not less people avoiding the merchandise booth because of the long waiting times. 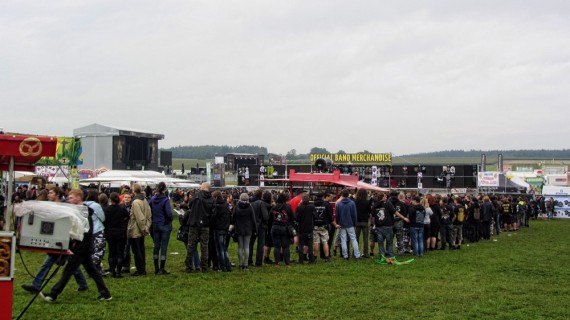 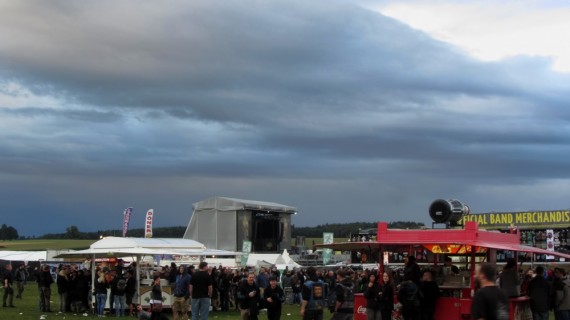 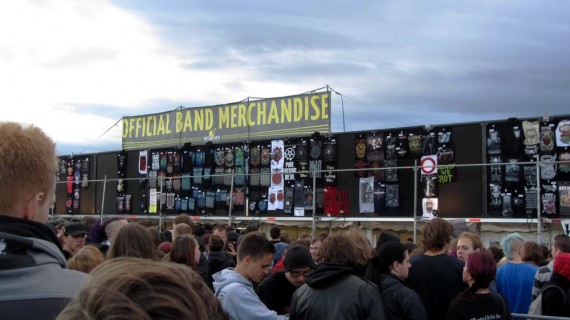 Back to the bands: I should mention that somehow after Lost Society’s appearance every band felt like acting in slow motion and so did Unleashed. The Swedish viking death metal forefathers were not running around like crazy on stage but finest death metal classics don’t need an agile appearance… they just need to be smashed into the audience. 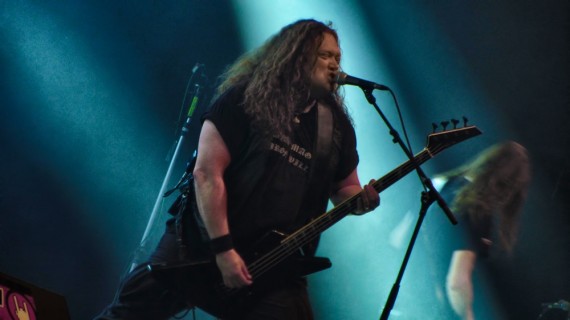 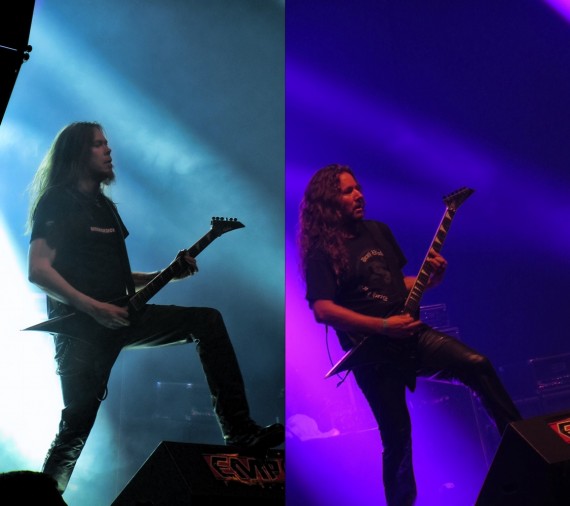 And here ends my first day. I was not that much prepared for the cold rainy weath and decided to safe my energy for the next days. Time to get my pants tightened and start the Summer Freeze. 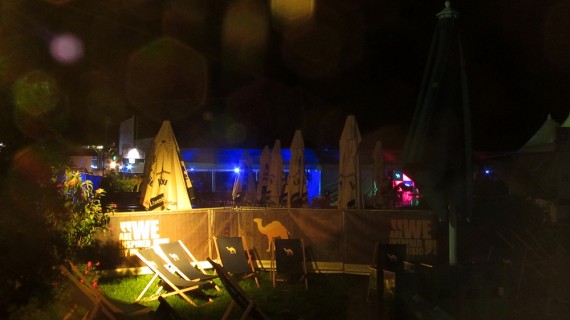