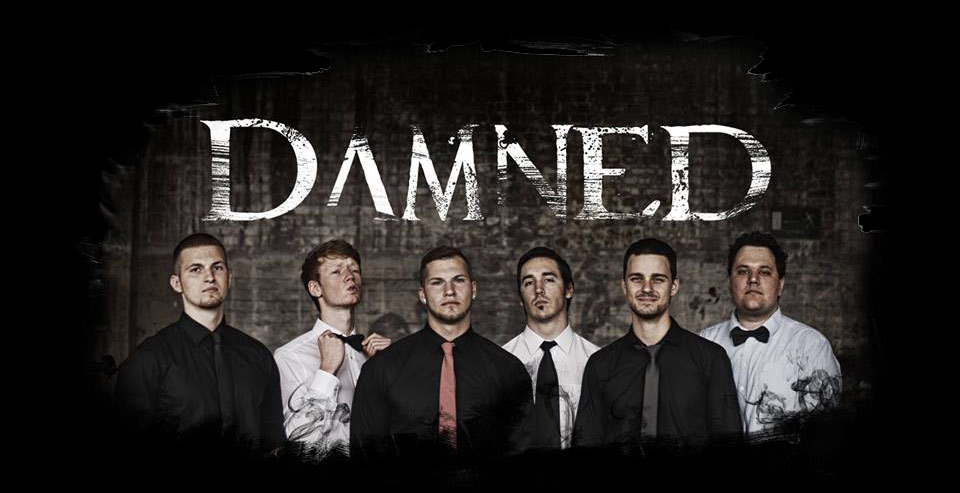 Hi guys, how is it going? The epic new EP “Damned” is out now, congrats! How does that make you feel?

Actually I was worried about “Damned” when I knew you put clean vocals in it. I’m still into the first full-length “A Hundred Miles” and it contains no cleans then. Now I have to say it was an unnecessarily worry. Obviously there’s some cleans in the EP but all songs didn’t lose its strength! So, did you get any feedback about the EP so far?

Flo: I was worried, too. There was the determined plan to add clean vocals but we didn't know how it would actually sound like when we're at the recording. But I'm quite happy with the result and I think it makes Damned sound more interesting and mature.

Did everything go smooth through the recordings and accompanying work? There was some problem for printing the cover art, right?

Flo: The recording itself was one very relaxing thing. We recorded all the instruments and vocals in less than 10 days which is a lot less than we needed for four songs from A Hundred Miles. This time we recorded everything by ourselves since we finally bought some recording equipment.
The mixing and mastering was again done by Hendrik from Syranic who did an amazing job. Of course it took some time - more than expected since we needed to coordinate our sessions around my new job and the learning of Hendrik for his exams. So far: standard.

We had some issues with the printing company who fucked up the design since it should have been a bit brighter. But who cares, maybe it's a bit more damned like it is now ;) 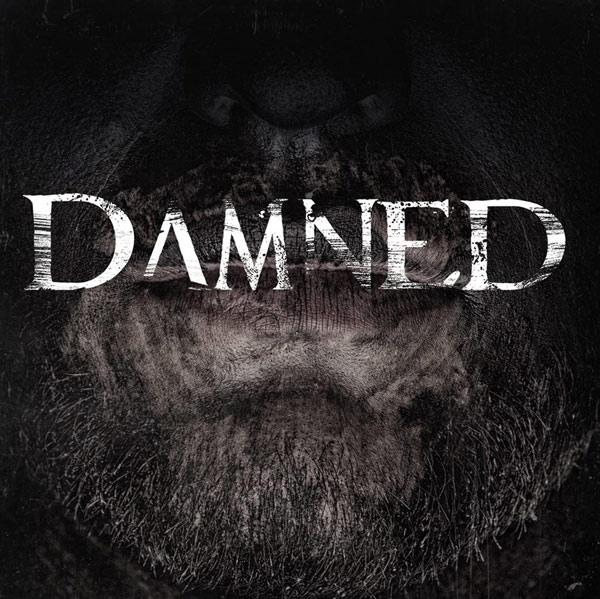 Well, the cover art is just interesting. It had been a bit long time until I found the beard guy on it, haha. Is he a kind of the leading character of “Damned”? How did you come up with the unique idea?

Flo: Just to calm you: Somebody even asked how we got hold of a monkey. In fact the beard guy is Dodo - painted with soot. We wanted to create a really damned and parched impression of a hopeless person who is fighting through a desert or something similar. Plus, Dodo really wanted to roll in that pile of dirt.

Could you tell us the song-by-song story of “Damned”?

Flo: Well, there are no real stories told on Damned in the meaning of a plot. It rather covers some of the big topics in life like your own impact on your destiny (Choice), time and death (Damned), the will and the guts you need to chase down your goals even when they seem out of reach (Surrender) and a little bit of critics to politics, society and religion (Wake Up).

I just wonder why you don’t make an official music video for spreading the word about Legacy Of Vydar?

Flo: Stay tuned ;) There's still a lot do plan and do, but it will come.

I guess you don’t like to categorize your music but I would love to describe Legacy Of Vydar as “Epic Battle Metal”. What do you think about it?

Flo: We used to call it Epic Death Metal. It's still ok, and of course we won't struggle against Epic Battle Metal.
Since there have been added a lot of impressions from different genres in my opinion the most fitting title would be Melodic Death Metal. But that's a matter of taste ... if somebody thinks it's Disco Pop and still likes it I'm totally fine with it.

So, I’m curious about your future album already, I mean the second full-length. Do you have an obvious plan or an obscure imagery about it so far?

Flo: Very obscure. It depends on the impact of Damned and on how much time I will find for writing new songs. But I can see distant times where a second LoV-LP is existent. Haha... oh dear.

Could you give any message to passionate Vydar fans and new listeners?

Flo: You got one nice taste of music ;) Thanks for listening and of course spread the word. We appreciate all kind of feedback just get in touch via our Facebook page. Horns up! 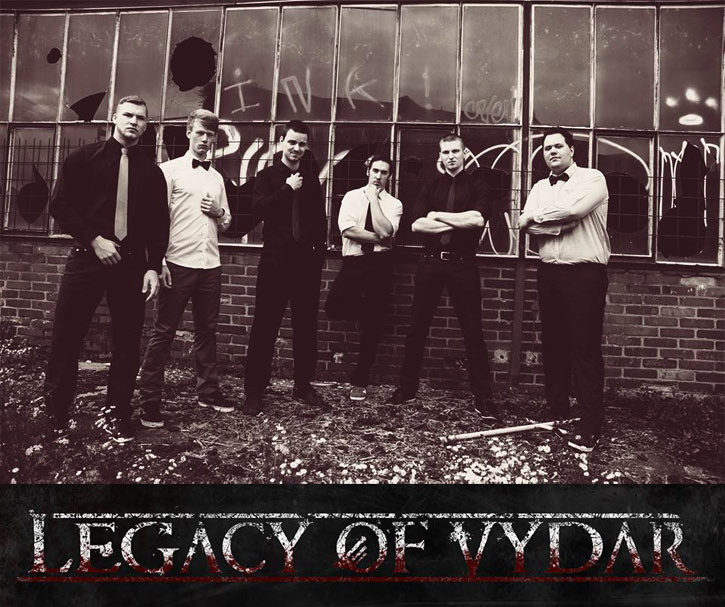 Get your copy of “Damned” on: https://legacyofvydar.bigcartel.com/product/damned-ep-2013

Legacy Of Vydar – Choice (from the new EP Damned) 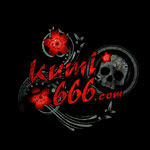