Burden Of Life interview about the great EP – In The Wake Of My Demise and about the band ～ PT. 1

Me: I'm a newcomer a fan of Burden Of Life coz I knew the band only some months ago, and now am totally into your music especially for the latest RP "In The Wake Of My Demise" . I mean the EP is more greater than the last album within the strong sound production and the sense of momentum. How did you dedicate your efforts for making the great stuff? 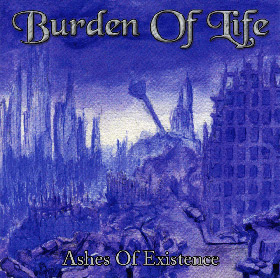 Kötti: I am not 100% sure if I got the question right but I'll try ;) First of all thank you for your kind words! We really appreciate that you like our music! I am guessing that you want to know about what we did differently in terms of recording and production compared to our last album and why it is a better release in virtually every aspect. Well, for the first time we went into a real studio with people who really knew what they were doing while we engineered our demo and our first album "Ashes Of Existence" on our own. That's the reason why they sound like shit (demo) and shit with a little whipped cream (Ashes Of Existence) in comparison to the phenomenal sound on the EP. I also think the songs had gotten a lot better by the point we went into the studio for "In The Wake Of My Demise". We are still very happy with the result, even almost one and a half year after its release. 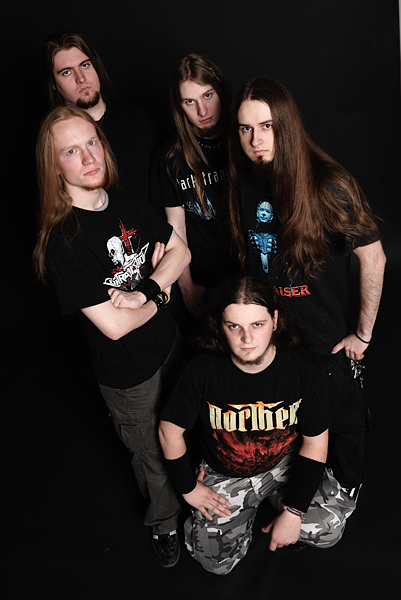 Me: You got my point perfectly! So, I would love to know more details about the EP. Does it have any theme or concept for that?

Kötti: Well there is not a real concept behind the EP as a whole but if you like you could say our band's "concept" is that the lyrics are always revolving around rather sad and depressing themes. We called the band "Burden Of Life" and not "Sunshine Of Life" for a reason ;) I think the things I sing about are issues that almost everyone can relate to in one way or another like broken love, feeling shut out and alone, losing your loved ones and things like that. These are the things that weigh on your life like a burden but we do not say there is no hope. The songs are meant to scream out your anger and get pissed off for a bit to feel relieved afterwards and maybe find a way to carry on.

Me: Could you introduce each song in the EP?

Your Ruin, My Relief
As an opening song on a release with only four tracks you need something that is as much in your face as possible. So I think this is the most brutal and straightforward song we did up to this point. Of course it still has beautiful melodies and even an acoustic interlude because we are not Cannibal Corpse (which I love by the way) but compared to our other songs it is quite relentless.

The lyrics talk about breaking up a relationship in which you did not feel respected and more like you were exploited and now you finally have the balls to say "Fuck off you abusive vulture! This is so over!"

Breathing The Soil
This is the oldest song on the EP and we played it live as early as fall 2008. It is the "pop-song" on the EP as you can hear in the very catchy chorus. I have always liked the idea of incorporating clean vocals into our music as I am a HUGE fan of vocal giants like Bruce Dickinson (Iron Maiden) and Rob Halford (Judas Priest). We already tried it on "The Endless March" on "Ashes Of Existence" but I think it worked a LOT better here.

We will keep on using clean vocals in the future whenever they fit the song, but don't worry the screams, growls and shouts will stay :D Lyrically this song is about a nomad-type of guy who loves exploring the world and seeing everything with his own eyes and whenever he happens to come back home his yearning for freedom and adventure takes him back out on the road again. 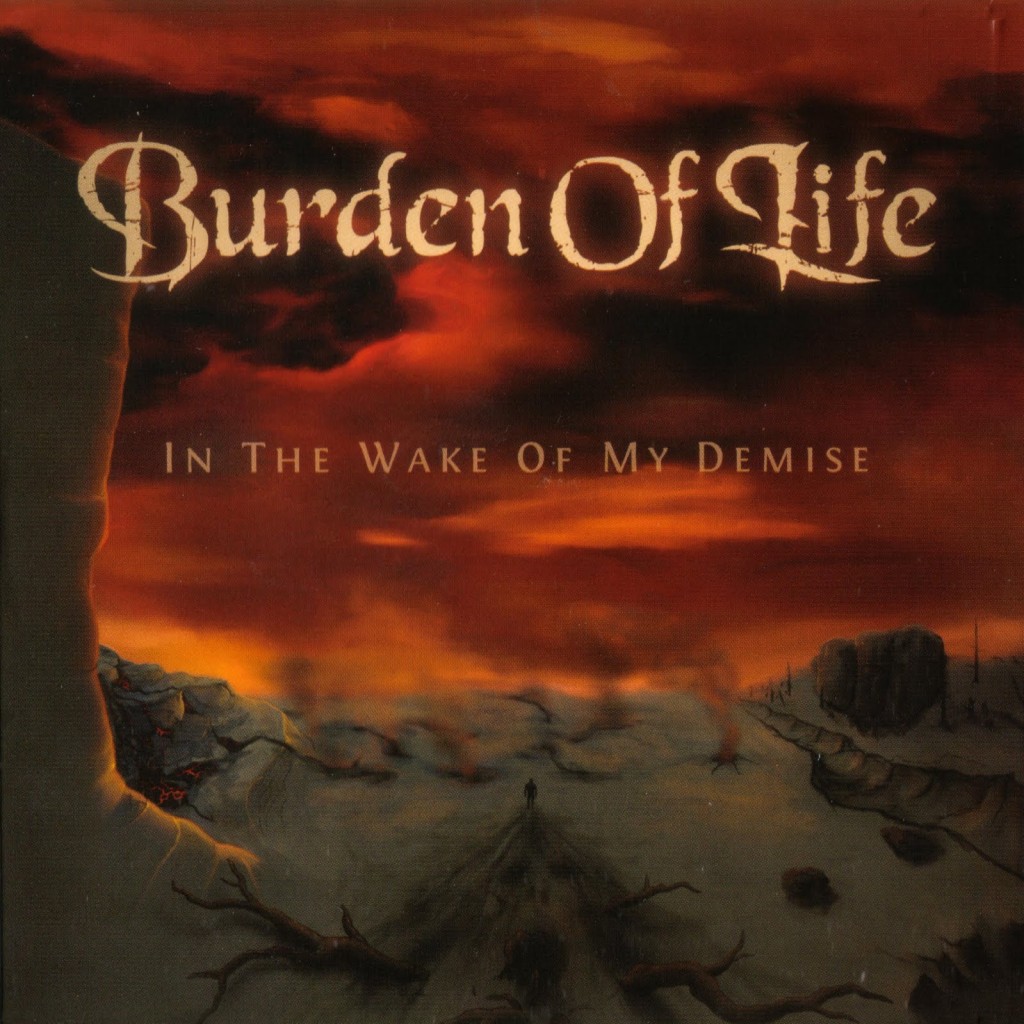 Behold A Burning Soul
This songs seems to have struck a nerve with many people as it is quite popular on YouTube and was already covered by two people, which is a huge honor for us. I think it's the most "doom metal" we will ever get :D It's a slow and brooding song about being afraid to tell someone how you feel about them out of fear of rejection.
The string section at the end of the song are real instruments and not synthesized and we would love to do more of that in the future. We will see if this happens.

In The Wake Of My Demise
The title track and the last one we finished before we went into the studio. It is a song in the same vein as "Of Father And Son" on our first album. A straightforward Melodic Death Metal Double-bass tune.
The cover artwork was inspired by the song's lyrics which talk about a man who feels unwanted by his environment and thinks about leaving. "In The Wake Of My Demise" means quite literally "after I am dead" and because he feels laughed at und not being loved he decides to wander off. I think most people have in felt like this at some point in their lives. 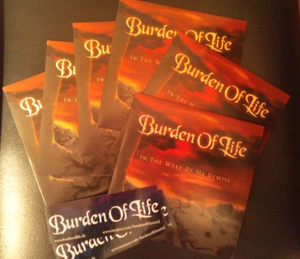 The interview PT.II will be out next week. I asked them about the band, about their next album, and some teaser from their EP will be appears on it. So, stay tuned! The EP - In The Wake Of My Demise is a real blast one!

Check it out on their official site:
www.burdenoflife.de
Facebook Burden Of Life:
https://www.facebook.com/burdenoflife 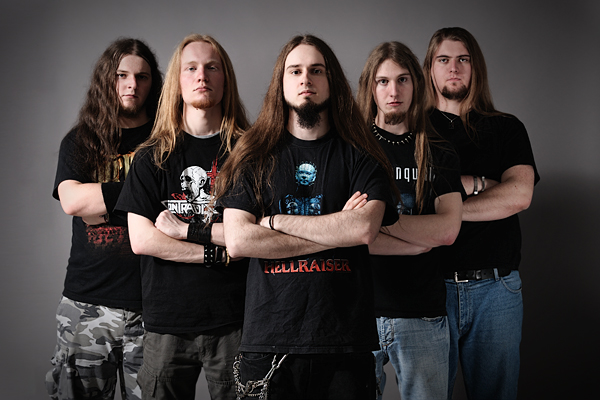